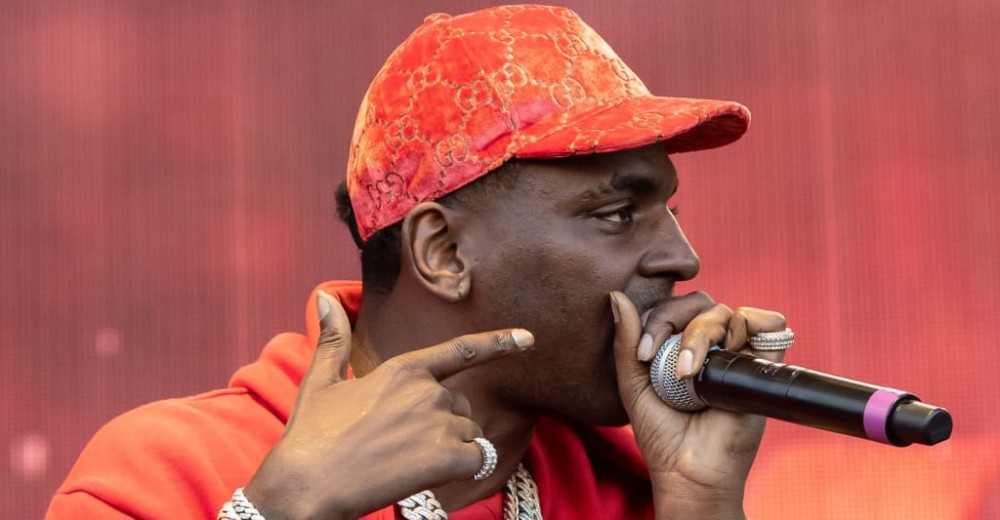 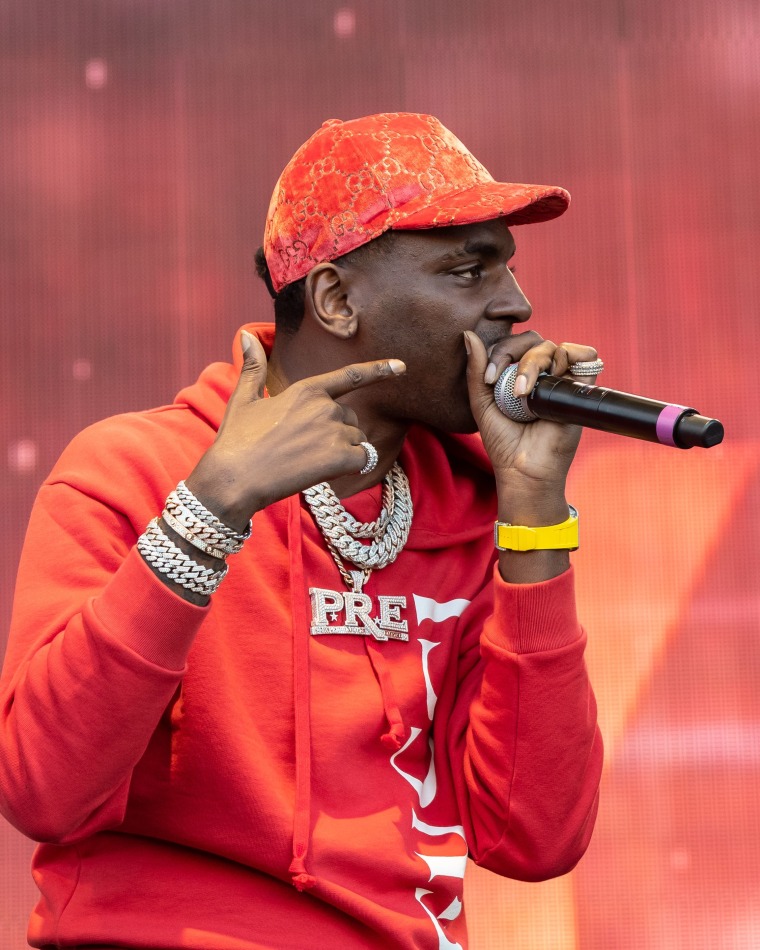 Young Dolph was shot and killed in November at a cookie store in his hometown. No suspects have been named in connection with the murder, and while Memphis police arrested three men who opened fire at a vigil for Dolph the next day, they’ve said the shootings were unrelated.

Fans and fellow rappers mourned Dolph deeply in the days and weeks following his death. Read about his towering legacy here, listen to eight of his career-defining songs here, and donate to his family’s community-based non-profit — the Ida Mae Family Foundation — here.