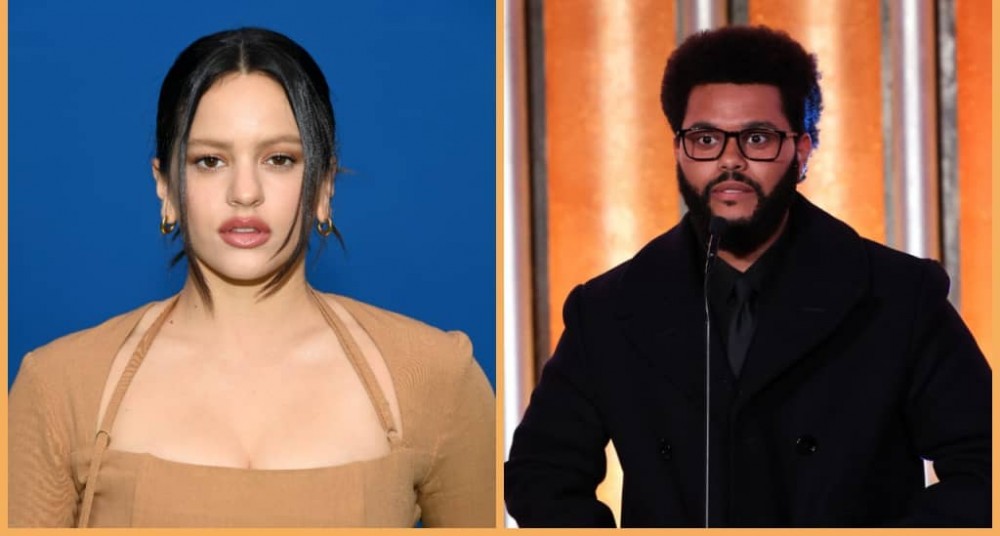 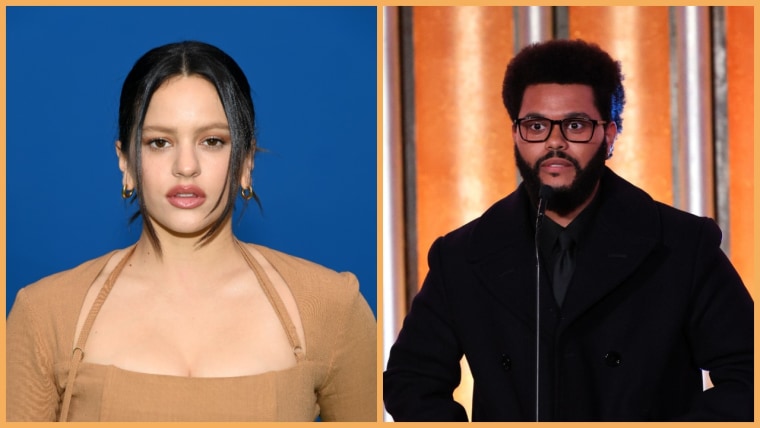 Rosalía and the Weeknd first collaborated last year when the Catalan singer performed on a remix of the Canadian crooner’s mega-hit “Blinding Lights.”

In the trailer for “La Fama,” Rosalía takes control after a rousing introduction from Trejo, coming down from her stage at a tabled event to sing directly to the Weeknd, who responds in Spanish.

Watch the video below.