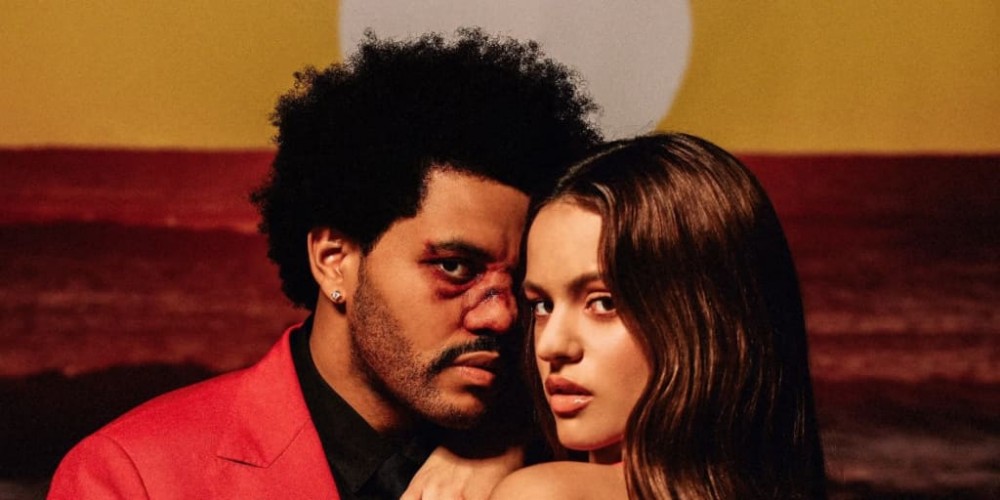 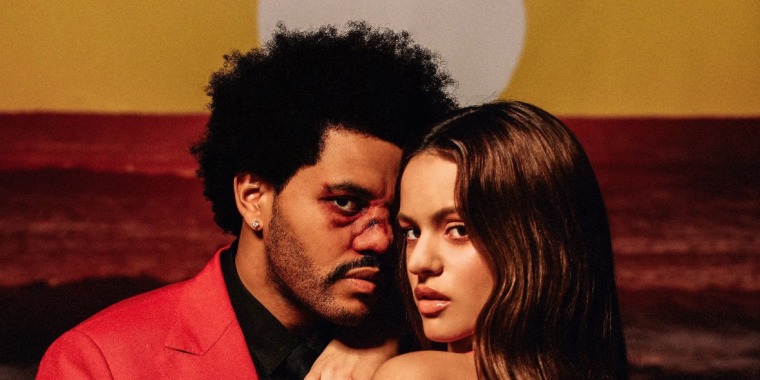 After Hours was released in March and features the singles “Heartless” and “In Your Eyes.”. Last month it was revealed that The Weeknd had received zero Grammy nominations, despite dominating 2020 commercially and critcally. He responded by labelling the organizers “corrupt” and demanding an explanation. He will headline the Super Bowl LV Halftime Show in 2021.

Rosalía, meanwhile, has enjoyed a quiter year in 2020. She has collaborated with Travis Scott, shared one-off single “Dolerme,” and appeared in the “WAP” video alongside Megan Thee Stallion and Cardi B. Her most recent album El Mal Querer dropped in 2018.