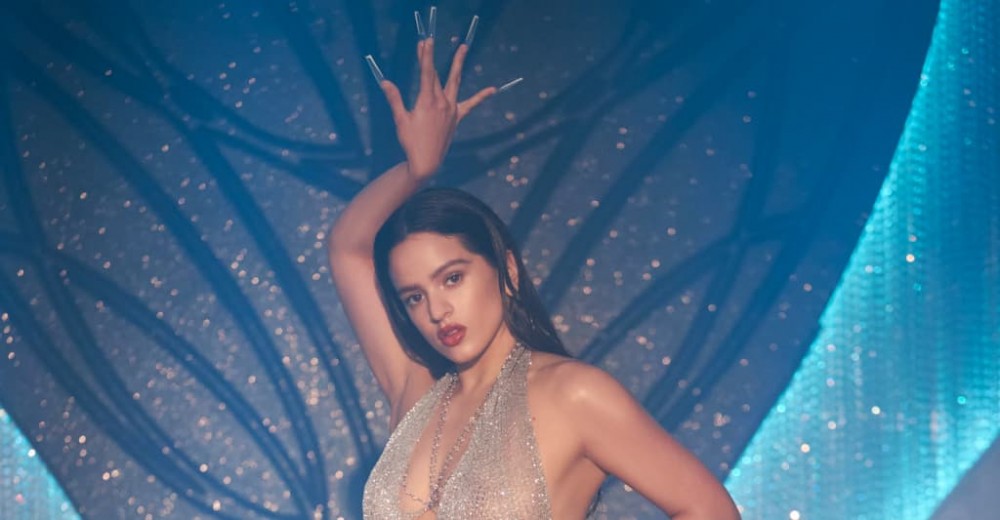 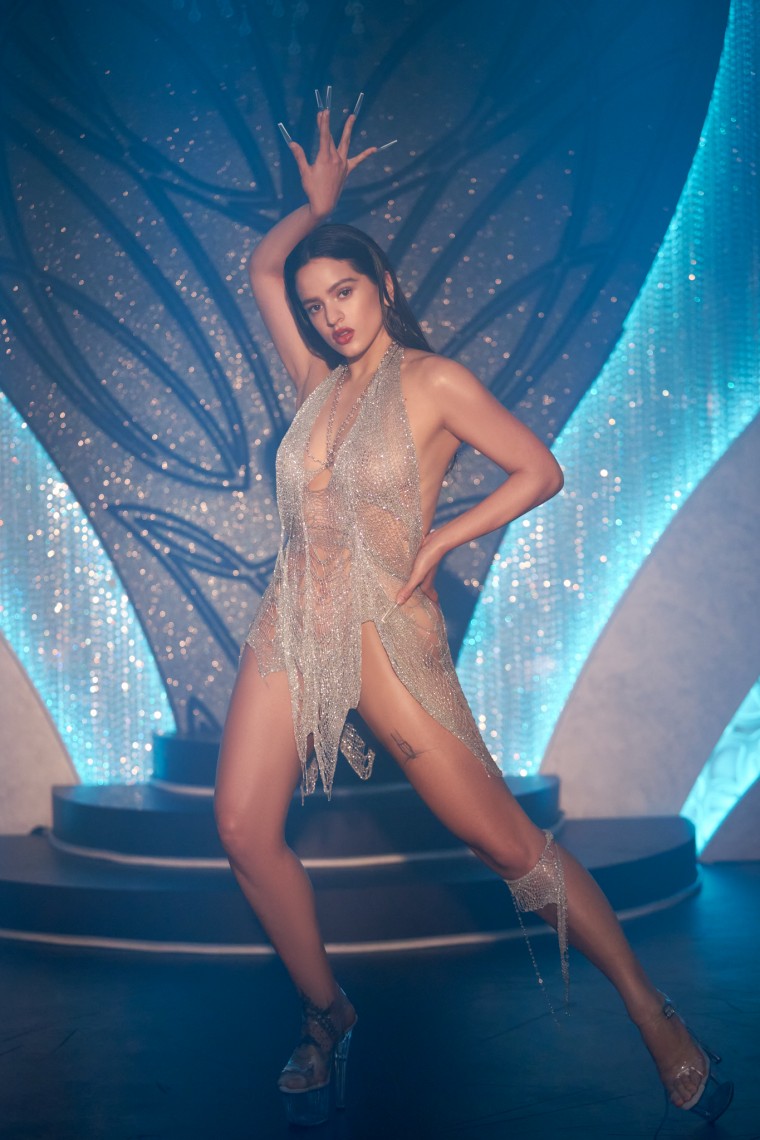 “LA FAMA” spins a glossy noir allegory on the pitfalls of fame, with the flamenco popstar and the R&B idol trading sultry Spanish verses over an infectious bachata beat.

“I wanted to write, in my own way, a bachata with a little story around ambition,” Rosalía said in a translated statement. “Taking as a reference the lyrics of Ruben Blades or Patti Smith and the songs of Aventura, I ended up writing a story of romance with fame.”

In the video, Trejo plays an emcee at a glamorous dinner theater who introduces Rosalía as fame incarnate. The singer proceeds to step down from the stage and seduce the Weeknd, who falls willingly into her trap and pays for it in the end. Watch it below.