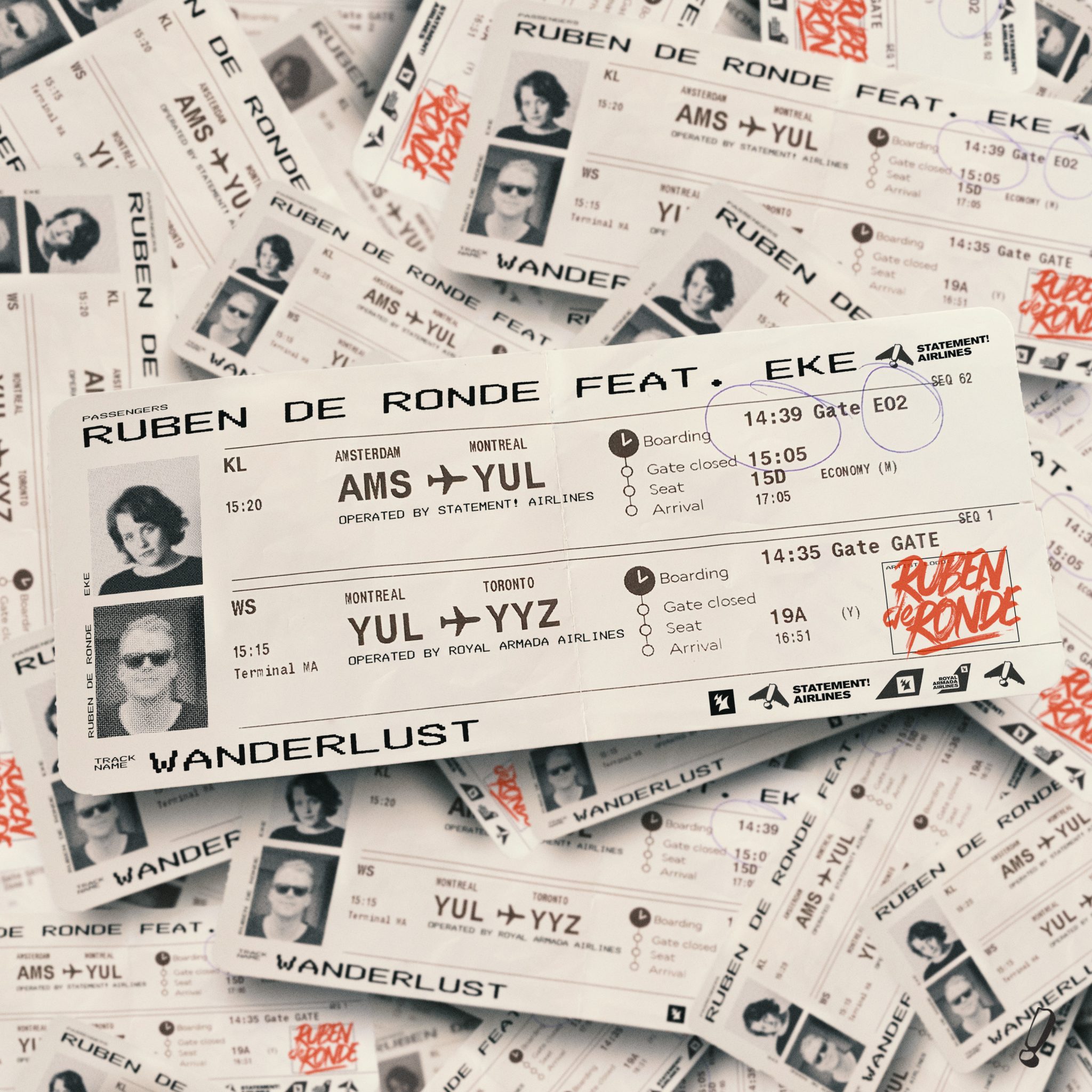 The progressive legend Ruben de Ronde has come together with with EKE to bring you ‘Wanderlust‘. It’s definitely a progressive way to express the wonderful feeling of traveling around the world. You can listen to this incredible track here.

Armada Music’s Ruben de Ronde keeps his progressive, trance, and chillout mindset in overdrive. He continues to surpass expectations with each of his releases, and ‘Wanderlust’ is no exception. Furthermore, singer EKE brings a traveling feeling to the track with her voice.

EKE is an up-and-coming vocalist, creating for a wide variety of vocal stems within both electronic dance and pop music. She is making a strong mark as an artist, releasing songs witch iconic names across the electronic music scene. Some of these artists include Mike Williams, Headhunterz, and Orjan Nilsen.

Composed With His Fans

The track was originally premiered by Nicky Romero on his Protocol radio show. The first new single to pop up after last year’s release of his Different album Ruben de Ronde’s ‘Wanderlust’ instantly resonates with a lot of people in these strange times.  It’s a record for everyone out there who feels confined – even more so because ‘Wanderlust’ was created in tandem with his fans through his Twitch channel.

“The last couple of months have been challenging for many artists. We are used to traveling a lot, to see places and meet the most amazing people. ‘Wanderlust’ is the story of missing that feeling of traveling. The most special part about this track is that I made it in front of many people that have that same feeling: my Twitch following. Streaming the production, and sharing the process of the creation really brought something special to ‘Wanderlust’.”

With a dreamy, vocal-led original version and a highly melodic, full-force, ‘A State Of Trance 2020’-featured remix from rising star Eugenio Tokarev, this release reflects upon the desire to explore whilst enticing listeners to break out of their comfort zone on a musical level.

To summarize, no better song to continue craving freedom than Ruben de Ronde- ‘Wanderlust’. Like every Dutchman production, this breaks away from ordinary life and wants musical adventure. Take a listen below!