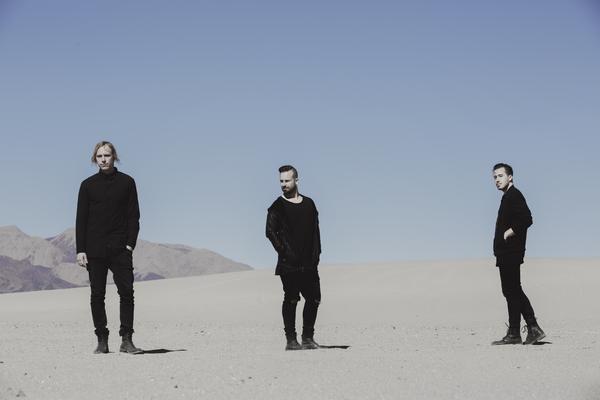 Rüfüs Du Sol conversed with Variety about a multitude of subjects including their newly revealed live album, Grammy nominations, and more. One of the highlight takeaways was their claim to having a live album finished last year during a trip to the Valley of The Yuccas. When asked if they are returning to their studio where they recorded ‘SOLACE‘;

Not to the same studio, no. We have a trip out to the Valley Of the Yuccas planned in April for a few weeks. We recorded a live album out there late last year. No one knows about that just yet, so I guess this is the exclusive on that. But, we loved it so much out there we thought that we need to come back on our next writing trip and set up here for a couple of weeks and really dig into some ideas.

On the other end, the conversation moved through topics such as their expanding audience, the $50,000 donation to the Australian bushfire relief efforts, and plans for the remainder of the year.

Rüfüs Du Sol will soon embark on their Americas Tour, and you can find where they’re playing and purchase tickets here. Alongside, the trio are bringing Crooked Colours and Channel Tres as special guests for a few select shows. Moreover, they announced a show at Red Rocks with Jon Hopkins supporting in August which incurred a second show’s addition.

This summer we’re going back to Red Rocks. This time with special guest @Jon_Hopkins_. Tickets on sale Friday 10AM MT. Sign up for pre sale access here https://t.co/hEGAXREx0D pic.twitter.com/ZNlLIfZzhI