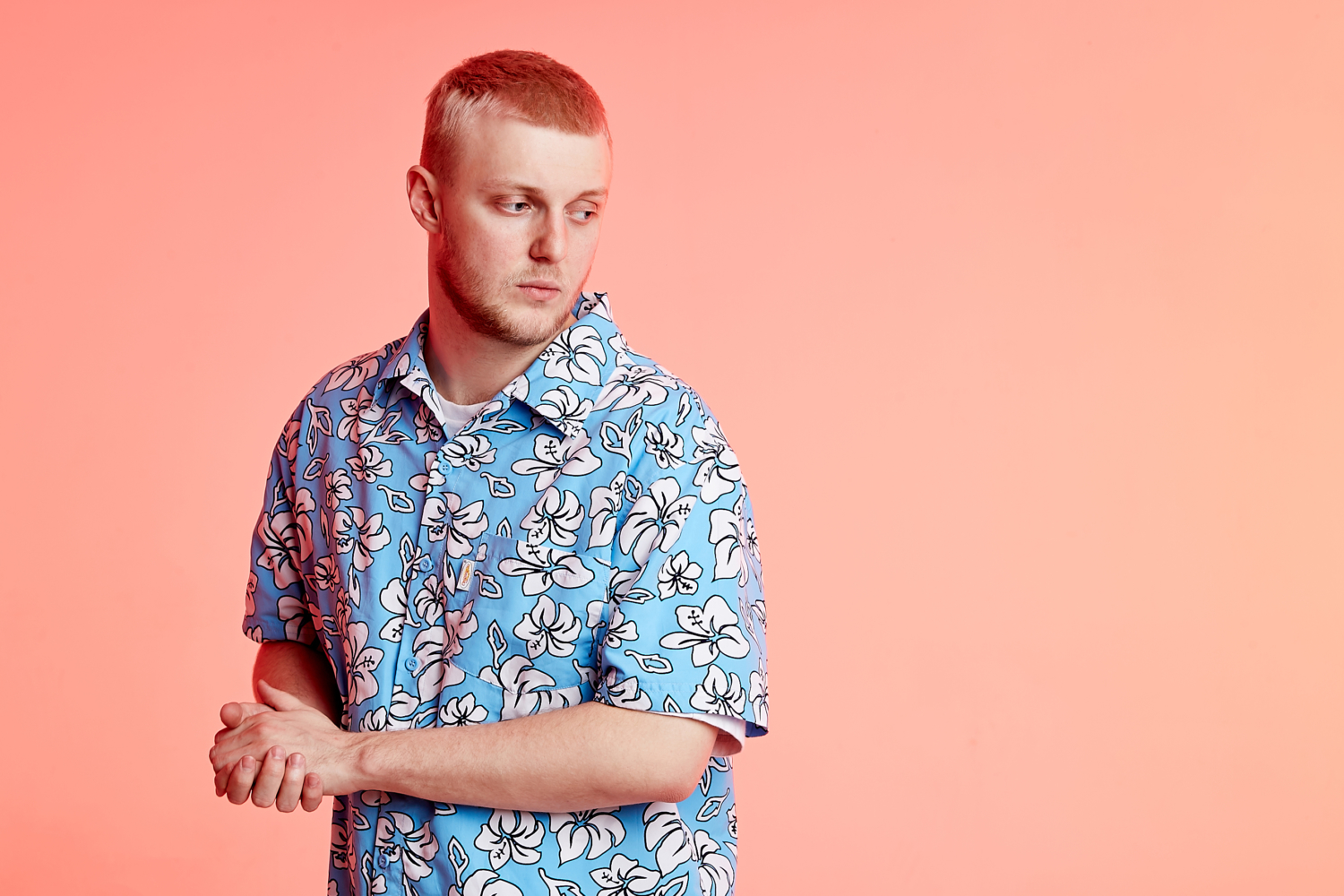 Eccentric Russian multi-instrumentalist, visual designer, singer-songwriter and producer Biicla has been on a roll since his debut global release “No Place” back in August which was immediately praised by Billboard. His newest release, an extremely catchy new house single titled “Heart & Stay,” does nothing but add momentum to the budding artist.

Discovered by the team that brought us Whethan, Oliver Tree and more, Biicla is from an extremely small town in Russia called Labytnangi (born in Dubna) which has a population of less than 30,000. He had some success in Russia and recently began to make waves in the US with his unique, international style of indie electronic music. Keep an eye out for this one in 2020!