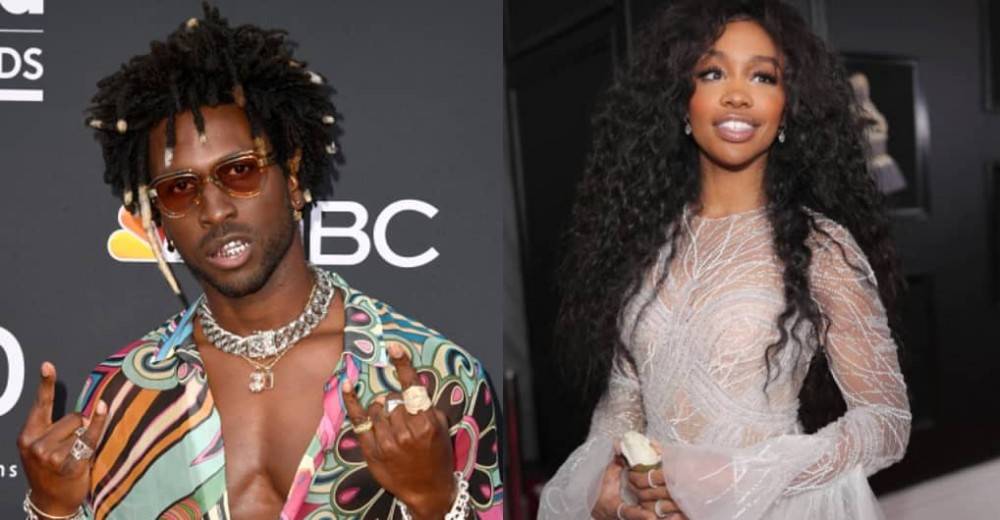 Brooklyn artist SAINt JHN shared his latest single on Friday, the SZA-assisted “Just For Me.” The track is set to appear on the official soundtrack for the upcoming Space Jam sequel, Space Jam: A New Legacy. The downtempo track finds both artists yearning for a distant love and choosing their favorite vices instead.

The film’s soundtrack is set to drop on July 9th, a week ahead of the film itself. While a full tracklist has not yet been revealed, the album will reportedly feature songs by Lil Uzi Vert, Lil Baby, and more.