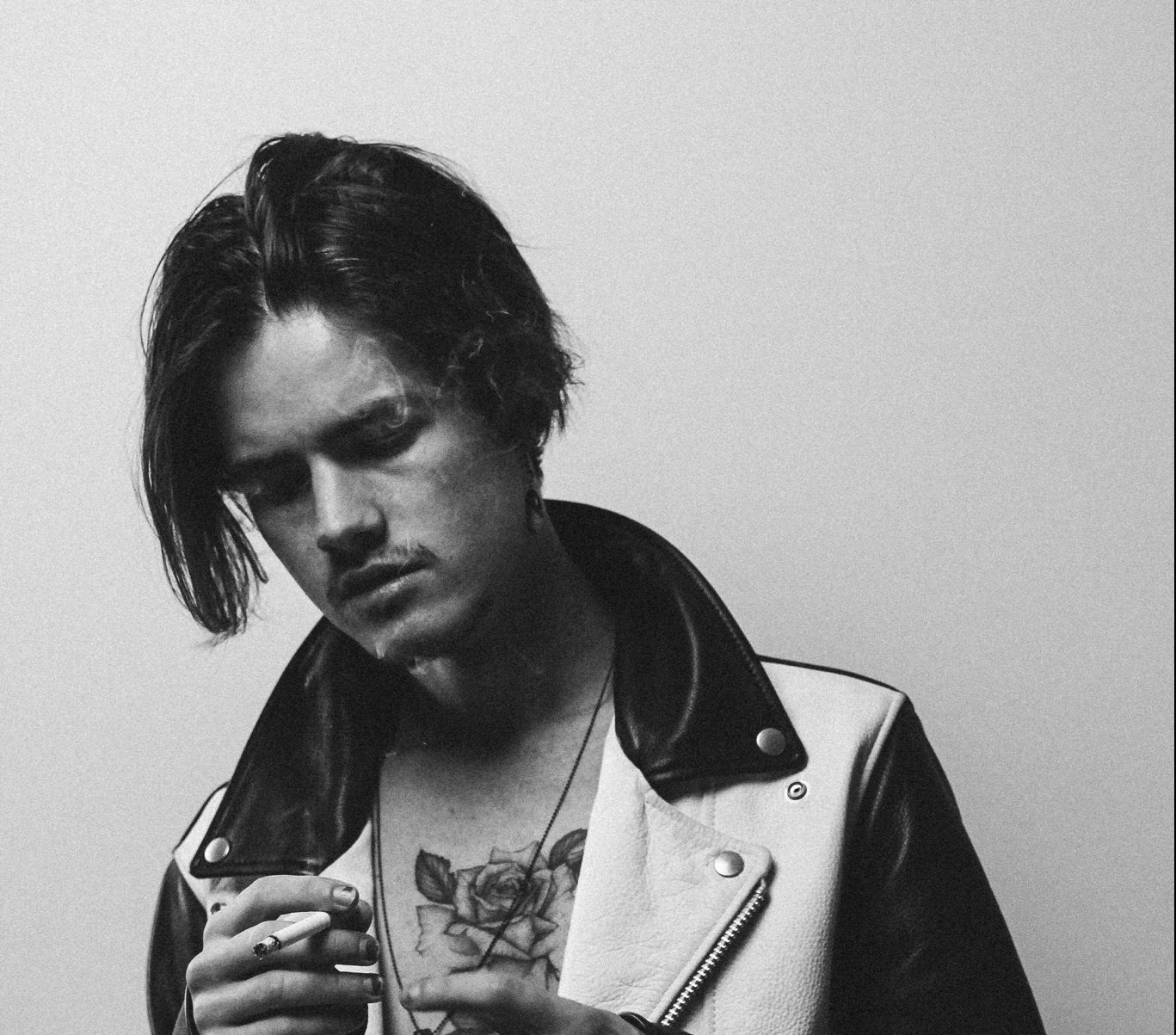 Hello Saint Rien, good to have you at Minimal Sounds! Can you introduce yourself to our readers?

I’m Saint. I play music with both hands on most instruments including my throat. I’ve never really been taught how but I need it more than oxygen.

We are stoked on your debut single ‘Tell The Truth’ – how did you decide to kick off your solo career with such a politically charged single?

Honestly, the idea of a ‘politically-charged debut single’ was the last thing I thought I would do haha. I’ve always been angry at the world and was a pseudo-intellectual in high school, joining every club I could find that was angry and political… But more recently I’d actually learned to see the beauty all around us and had started to appreciate planet earth and its potential, until last year…

I wouldn’t say I ever ‘decided to kick off my career’ with Tell The Truth, it just needed to be that way. It was actually a Kurt Cobain quote that inspired me to write Tell the Truth. “The duty of youth is to challenge corruption”.

Living in LA during Covid and the BLM movement was terrifying and heartbreaking but also incredibly inspiring. I think we all realised last year that the ‘safe and democratic’ countries of the western world are built completely on an idea that is definitely not reality. The walls came crashing down and it was clear to anyone with a brain that the priority was never the people.

Your music video is a very thought-through piece of work! How did you come up with the idea?

I come from a long line of actors and performing artists so I naturally always write music in a filmic and visual way. A lot of my songs I have the music video, live performance and visuals in mind as I write them, I get way ahead of myself haha.

The idea itself was meant to be a visual representation of what it feels like to consume content and media as a young person today. To basically be on a Clockwork Orange themed Disneyland ride from hell that never ends and you can’t get off. That was why we shot it in one continuous take.

The present and reveal idea is basically inspired by the way Hollywood, Talk-shows, ‘reality’ TV, Political campaigns, AND the news media (yes them too), distort and set up situations to appear a certain way to portray what their investors or viewers want to see. Just watch CNN and Fox report the exact same story and it’s depressingly clear.

My fear is that we’ve become so used to a fake and distorted reality that we just accept it as normal.

Was it difficult to record the video as a one-shot? It looks dope!

So difficult… We actually only had four takes to get it in the end. Luckily we got through it without too many mistakes.

Were you responsible for the script? There are plenty of hidden gems and references in the video, starting with the opening message on the painting, to Trump and Biden making out. Was it difficult to put it all together? Is there anything you would add or change in the final work?

Yes, It’s always been a dream of mine to write and direct a film so music videos are a fun way that I get to live that dream I small increments until I get to do the big one.

It was really difficult to put together as I wouldn’t call myself, ‘politically aware’ or at least aware enough to think of every reference myself. A lot of reading and phone calls with my mother and friends that know what they’re talking about got it done. As well as an incredible Art Director in Annie Liliholm who made all of my crazy ideas come to life.

The only thing I would change is to add another day of filming because I barely got to direct in the end!

What is the most important message you want your audience to take from ‘Tell The Truth’?

Question Everything… It’s healthy! Form your own opinions don’t blindly accept your families beliefs or worse, ancestors beliefs that you had absolutely no part in creating. People kill each other over faith all over the world without even thinking about the possibility that they might be wrong. I’m not talking about religion specifically but blind faith or thinking in absolutes without coming to real conclusions based on your own knowledge and research is extremely dangerous.

We have heard about your project ‘L’année’ – can you tell us a little bit about it?

So L’année literally means “the year” in French. I’ll be releasing a song every month for the next year, I hope people love the music as much as I do and end up referring to it as “THE year” in English.

When can we expect a new release from you?

Every month. But right now, end of April.