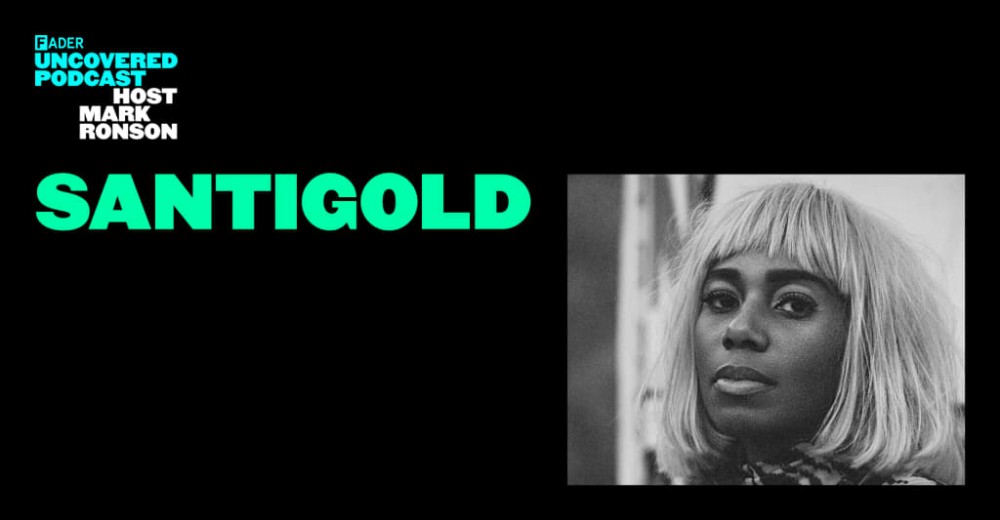 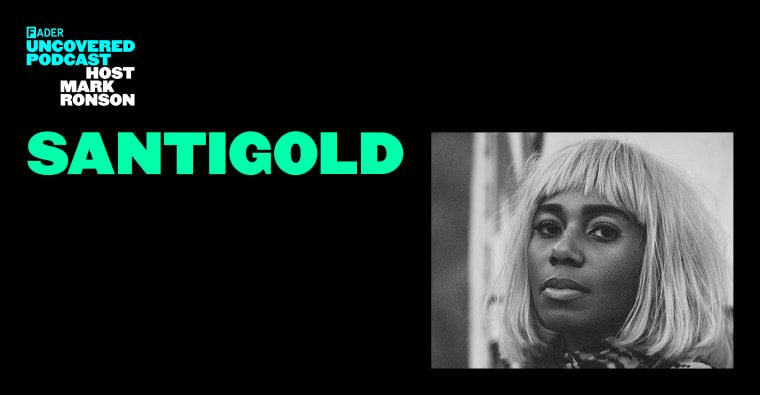 The eighth episode of The FADER Uncovered, a new podcast series in which host Mark Ronson talks with the world’s most impactful musicians, is coming on Monday, June 28.

This week Mark is joined by the genre-spanning superstar Santigold. Ronson and Santi, friends for over two decades, talk about her genre-spanning 2008 debut album and its unforgettable singles “Creator” and “L.E.S. Artistes.” Santi goes back in time to discuss her first band, the punk group Stiffed, and her days as a regular performer at CBGBs, as well as her transition into becoming an unlikely popstar in the mid-2000s. Later on Santi fills Mark in on upcoming album Spirituals, her first new music since 2016.

Before the interview goes live, check out Santigold’s FADER cover story from 2008. Follow The FADER by clicking on the cover photo, taken by Jason Nocito, below. 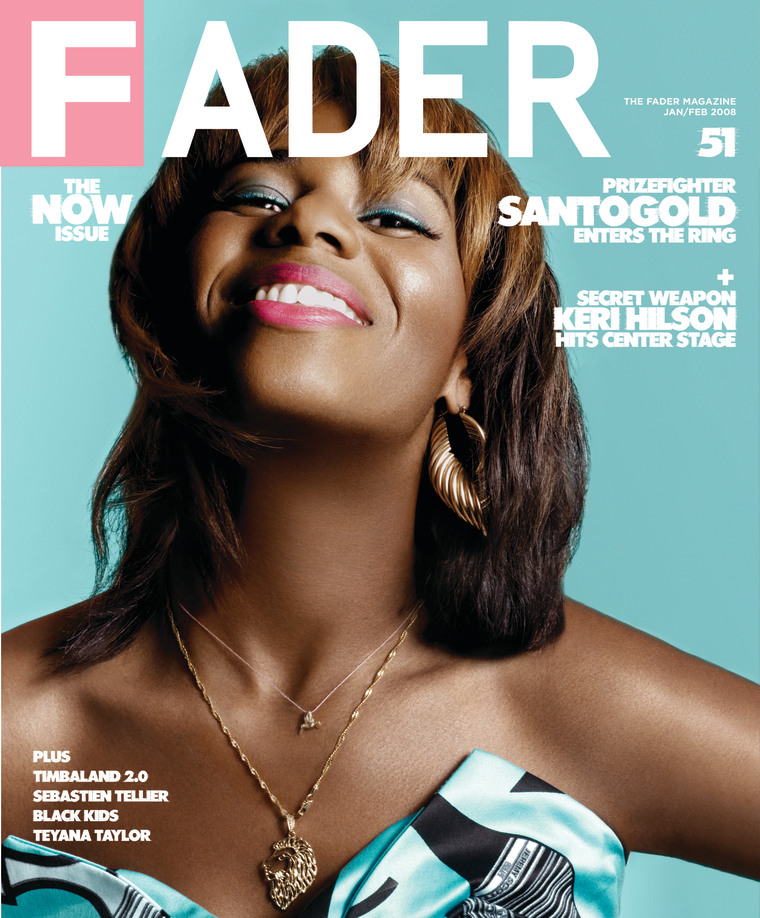 Follow and subscribe to The FADER Uncovered here, check out this week’s episode with Erykah Badu here, and check back for new episodes every Monday.