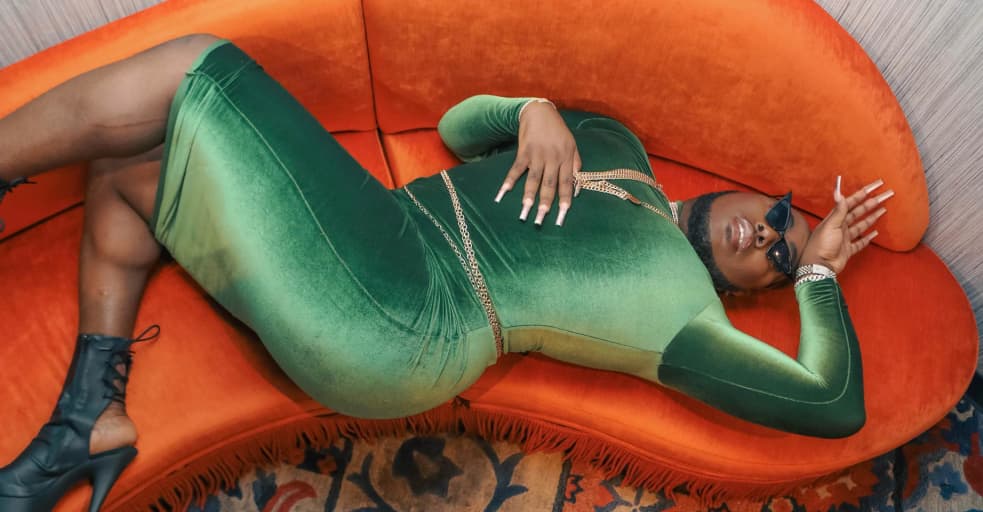 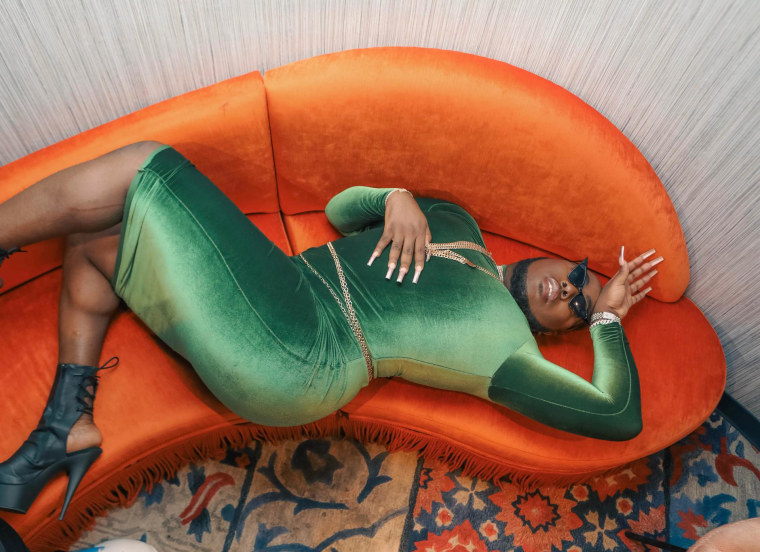 Saucy Sanana has dropped his debut studio album, Keep It Playa. The record features City Girls, BeatKing, Kali, and Rubi Rose. “This project is the next episode of the Saucy experience,” Santana said in a statement accompanying the release.

On “Shisha,” the Florida rapper goes toe to toe with City Girls in an unofficial homage to Tyga and Young Thug‘s “Hookah.” JT and Yung Miami consistently produce some of the sharpest punchlines in the game, but Santana keeps up, trading jabs with apparent ease.

“Shisha” marks a full-circle moment for Santana, who got his start as City Girls’ makeup artist. The gender-nonconforming up-and-comer garnered mainstream attention through appearances on Love & Hip-Hop: Miami and continued to grow his following on Tik-Tok, where 2020’s “Material Girl” became a viral hit.

On Keep It Playa, he maintains a consistently confident energy through 16 tracks and 40 minutes of unfiltered bars over club-ready beats. Stream the album below.