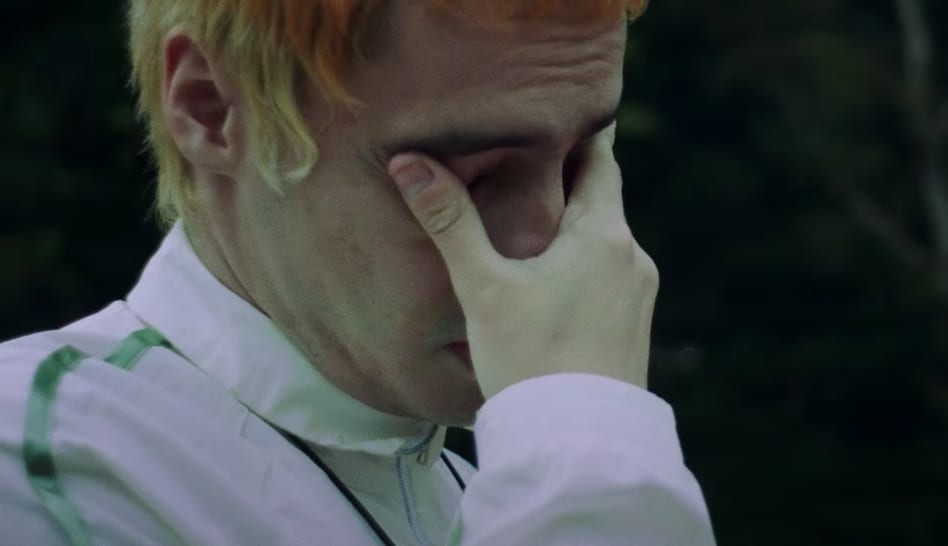 For the past week or so, collaborators Sega Bodega and Låpsley (who teamed up earlier this spring to deliver a cover of Gwen Stefani’s “Cool) have been posting from the tennis court, alluding to something big. Today, they’re unleashing it: a deliciously unnerving new track and a video to match called “Make U Stay.”

“We wrote this track together in my Tottenham studio the first time we ever met, having contacted each other on Instagram,” Låpsley wrote in a press release. “It came so quickly; he showed me the track and I was immediately hooked from the strings, and then within the hour the top line was recorded. I thought the bombastic strings needed some intense lyrics, so it’s all about jealousy”

“We wanted to merge trance and garage whilst simultaneously feel like it was us, and it came together so naturally,” Sega added. “Make U Stay” follows new albums from both of the artists, Salvador and Through Water, each of which dropped earlier this year. Check out the Bryan M. Ferguson-directed video above, and then peep Sega and Låpsley’s “Cool” cover below.