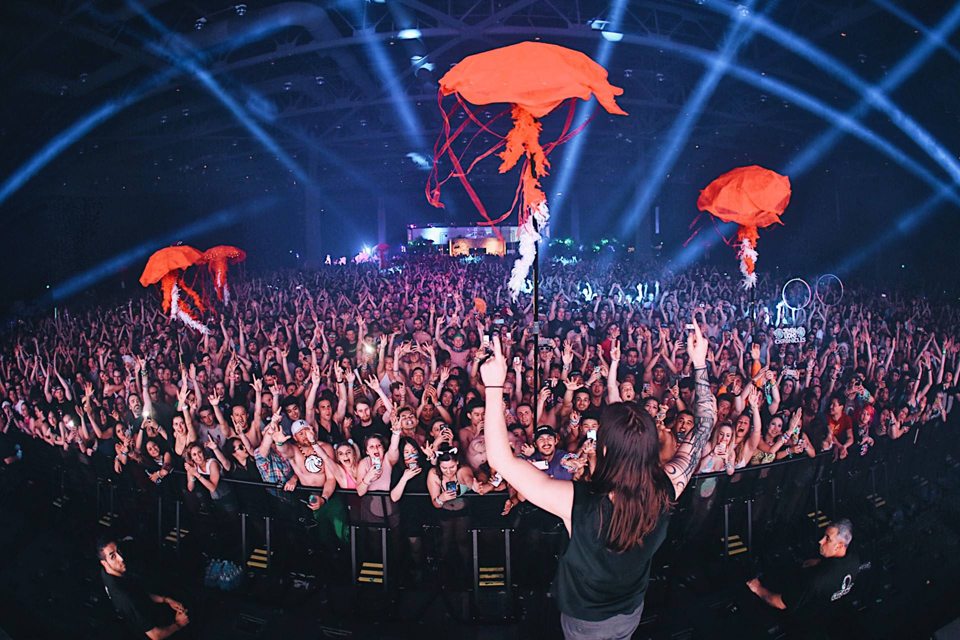 Seven Lions is set to take ‘Chronicles’ Chapter III to The Gorge this year. The music producer has released official details on the show’s return, along with the official concert lineup.

Chronicles III was at The Gorge during the pandemic. However, due to uncertainty and safety concerns, the renowned dance artist canceled the event.

As the world continues to see the return of events, Seven Lions is officially bringing back the iconic show this year. Moreover, dance artists , , , and will join the Ophelia head for the Chronicles return.

‘Chronicles’ is a concert series Seven Lions has curated from the mythical world of his music project. The took place in his hometown of Seattle, and Chapter II kicked off at Colorado’s renowned Red Rocks Amphitheatre.

Seven Lions’ Chronicles III will make landfall at the legendary Washington venue on September 11, 2021. Pre-sale tickets will go live on Wednesday, June 9 at 10 AM PT. The general public sale will begin on Thursday, June 10 at 10 AM PT.

Fans can register for the pre-sale to secure their spot for the show.

Seven Lions will announce a phase 2 lineup including other artists performing at ‘Chronicles’ Chapter III. Stay tuned for the official announcement.