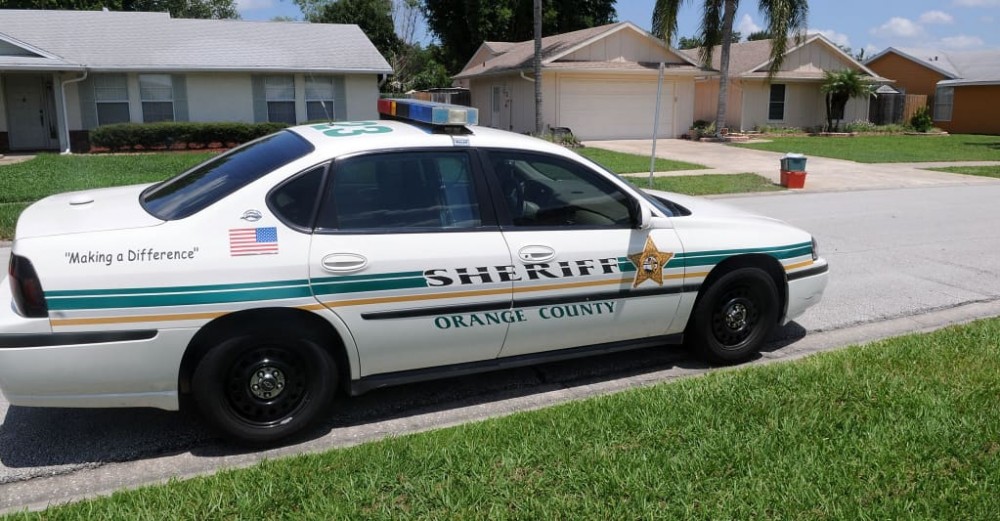 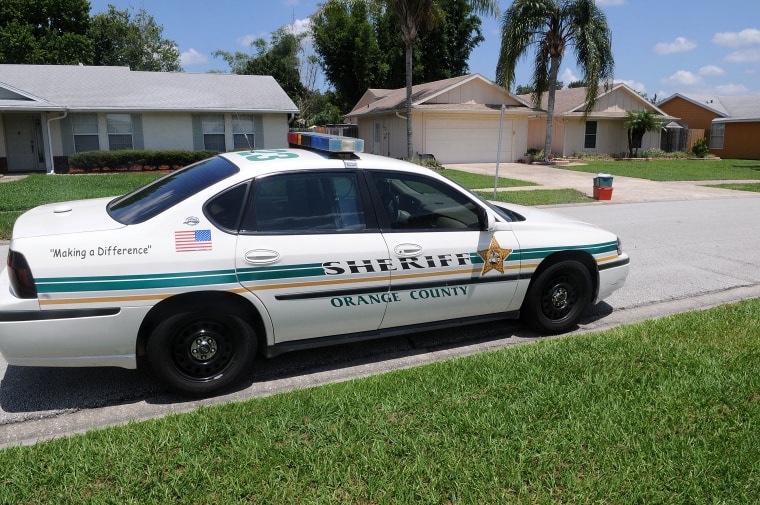 According to a police handout, 9lokkNine has been arrested while Hotboii is listed as “at large.” A number of other local rappers have been arrested or are sought as part of “Operation X-Force” including RugRat OD, Luh Wavvy, and Drako Psyc. Watch the full press conference below:

These are the nearly three dozen suspects arrested or wanted on racketeering or drug trafficking charges after a nine-month investigation into criminal gangs in Orange County by the Metropolitan Bureau of Investigation (MBI). pic.twitter.com/ksVyEiSXTm

The FADER has reached out to representatives for 9lokkNine and Hotboii for more information.