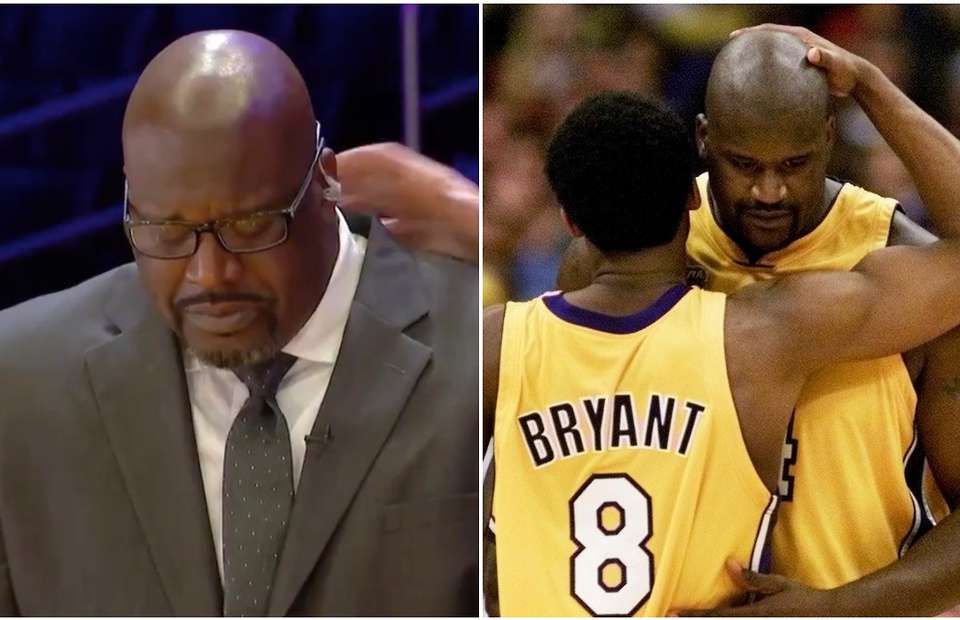 In the wake of Kobe Bryant’s tragic death earlier this week, Shaquille O’Neil, announced that his Fun House Party tomorrow will still go on.

The announcement was made through a letter shared by O’Neil on Twitter. After debating canceling the Super Bowl party event, Shaq decided that the event will still be taking place.

Additionally, all profits from the event will go to the Kobe & Vanessa Foundation and all the families who lost loved ones.

O’Neal and Bryant played together with the Los Angeles Lakers for eight seasons. Together, they won back-to-back-to-back NBA titles from 2000 to 2002 and most importantly, had a brother-to-brother bond. Without a doubt, Shaq is definitely one of the most affected individuals by Kobe Bryant’s tragic passing. Unfortunately, he lost another family member just a few months ago with the passing of his sister, Ayesha Harrison-Jex.

Shaq’s Fun House will be taking place this Friday, January 31 at the Mana Wynwood in Miami. The lineup includes some big names such as Diplo, Tiesto, Pitbull, Carnage, and Shaq himself aka DJ Diesel.

There’s no words to express the pain Im going through with this tragedy of loosing my neice Gigi & my brother @kobebryant I love u and u will be missed. My condolences goes out to the Bryant family and the families of the other passengers on board. IM SICK RIGHT NOW pic.twitter.com/pigHywq3c1