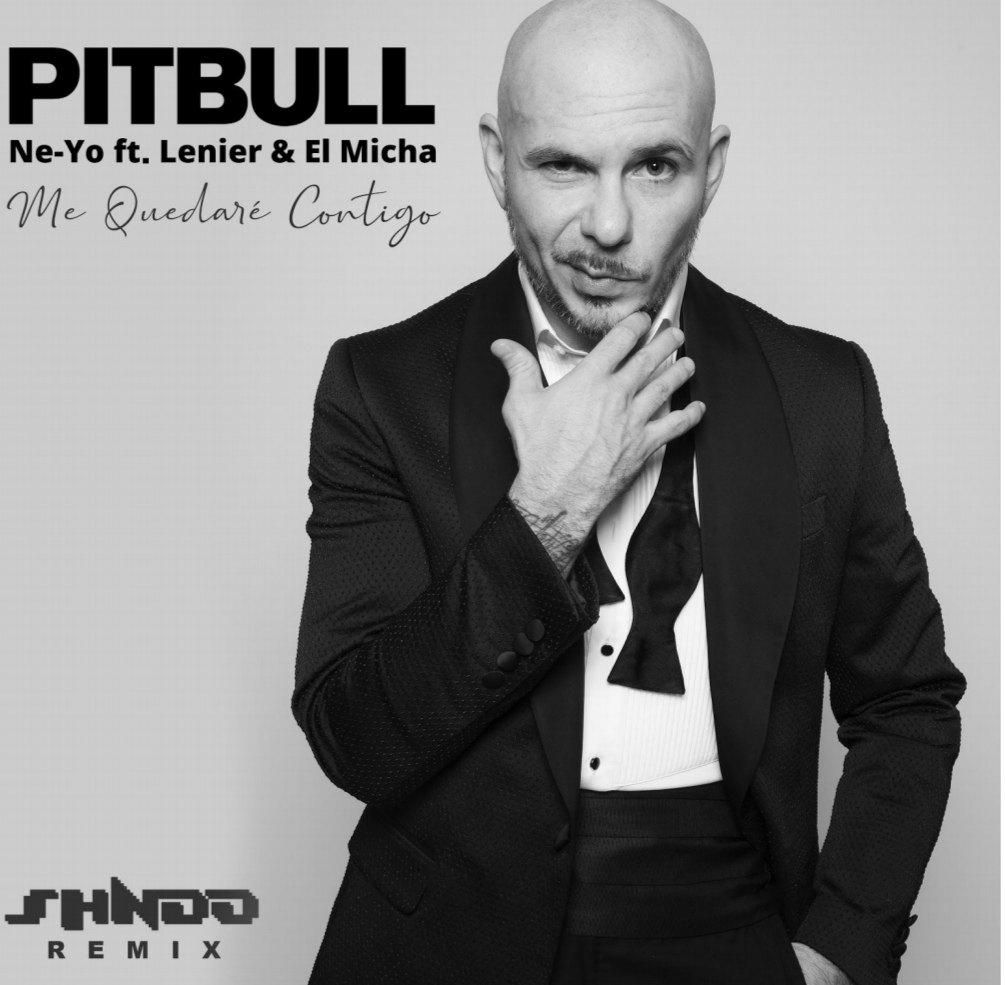 You better watch out for this one at the club. Shndō just dropped his first remix of the year, and it is hot! Shndō’s unique dance-pop style adds to Pitbull and Ne-Yo‘s ‘Me Quedaré Contigo’ in astounding fashion. The original collaboration with Latin music rising stars Lenier and El Micha makes this song a banger already, but we can assure Shndō throws in just enough to make it new and exciting. With already killer Spanish vocals, this new remix feels fresh and smooth.

‘Me Quedaré Contigo’ is probably the most notable single from Pitbull’s most recent production – the hit single is already rising to the top of the Latin pop charts. Furthermore, the track is part of Pitbull’s new album Libertad 548, which was the first release on his new label Mr. 305 Inc.

Shndō’s remix comes as the first release from the South Florida native since October of last year. The artist is constantly aiming to remix this style of music since he has been heavily influenced by it. With a music taste that ranges from Merengue to Bachata, this up-and-comer sure knows his way around a turntable.

Latin and dance have never felt so good together. Be sure to check out Shndō’s remix of ‘Me Quedaré Contigo’ below.