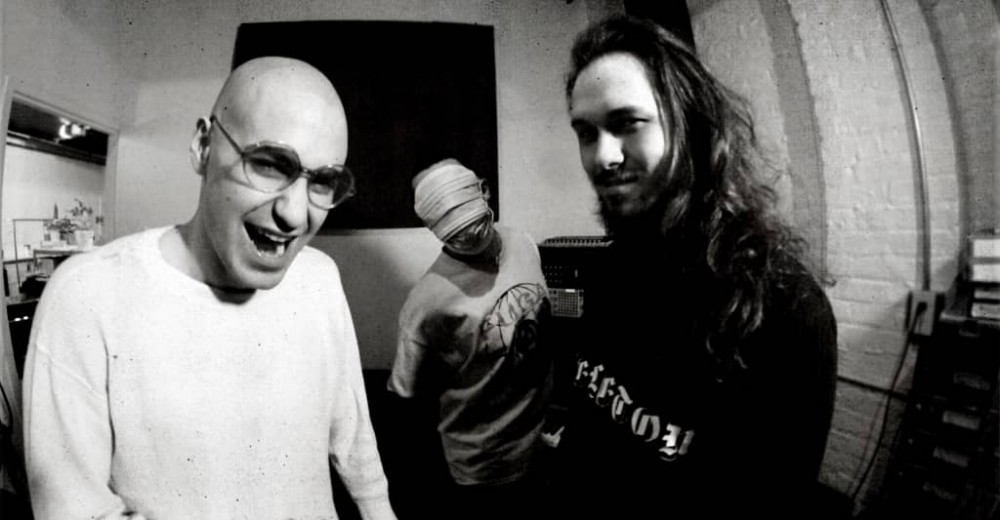 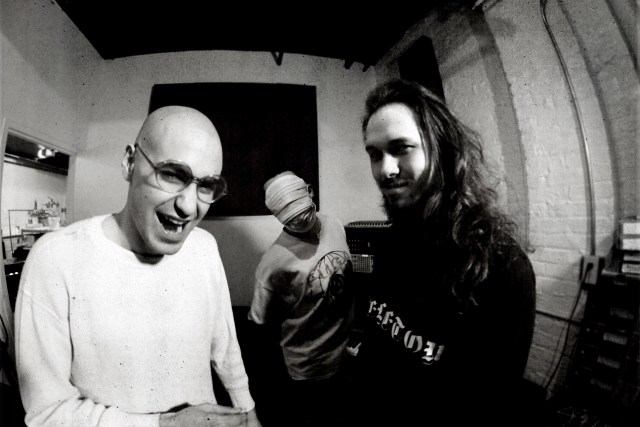 Show Me the Body. Photo by Yulissa Benitez.

Show Me the Body are back with a short burst of new music in the form of Survive, a three-song EP aptly titled for the present moment.

The release follows the New York City experimental hardcore band’s album Dog Whistle, and they’re not striking any more of an optimistic or conciliatory tone than they did on that project. Opening track “Rubberband” is a spoken-word four-on-the-floor techno dirge, and “People On TV” captures the burnout and rage from logging on and seeing so many videos of so much death. The EP’s title track, which features the refrain “I never cry watching pigs die,” made it to our Songs You Need list back in February.

Below is a statement from Show Me the Body on the recording process of Survive and their other activities around recording the music for the project. If you’re kind of person who feels guilty about not doing anything productive during the pandemic, maybe skip over the band’s message and dive straight into the music.

“During this isolation we had to recalibrate. Recalibrate both how we exist as a band and how we cultivate power within our community. Our live performance is not just a moment for us, it’s our weapon, our language, and our ceremony. Without it, we had to reconfigure how we interact with our community. We established CORPUS headquarters. With our team, we started CORPUS Family, a branch of CORPUS focused on community initiatives; Burning World Book Club, a clothing drive, and a studio residency. We are preparing CORPUS Self-Defense initiatives as well as open jam sessions as soon as safety will allow for it. We built a studio in our headquarters. Survive is the first project to be written and recorded top to bottom in the CORPUS studio. The songs deal with spiritual and physical isolation, as well as staying ready and preparing for the next time we come together.”