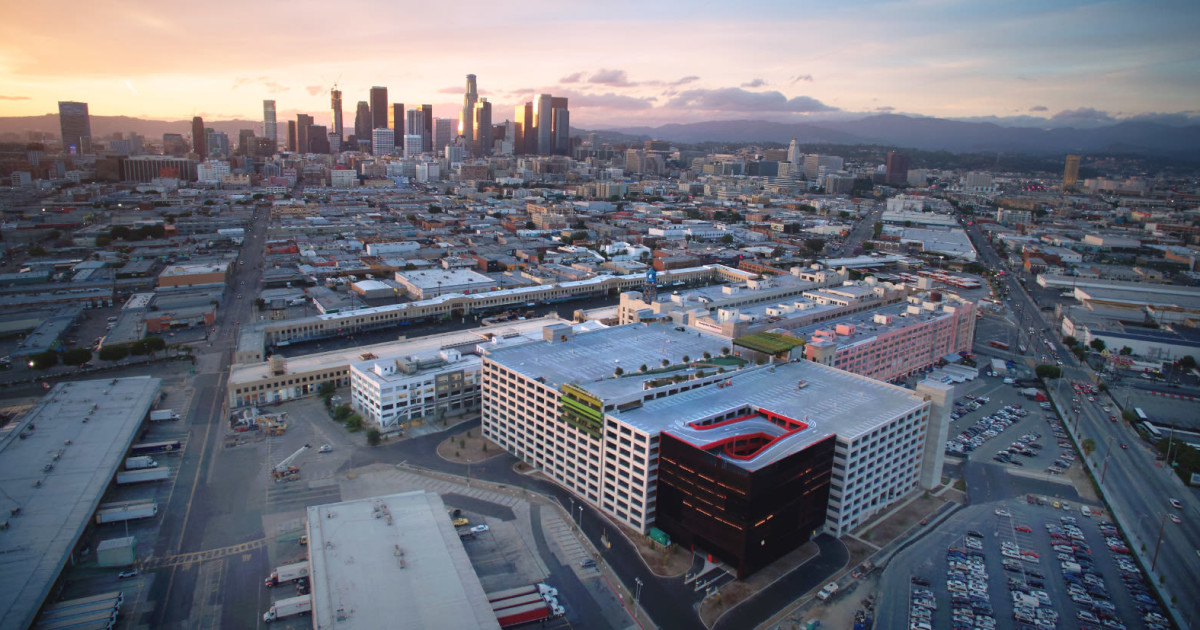 The New York Times reports that applicants of the Small Business Administration, such as Washington-based piano bar owner Bob Hansan, are being rejected for the grant. Hansan received an email stating “Your name appears on the Do Not Pay list with the Match Source DMF.”

According to Resident Advisor, the reason for this issue is due to false death records recorded in the Social Security Administration’s Death Master File. Therefore, venue owners like Hansan have been wrongly reported as dead, preventing them from receiving the grant.

13,000 people have applied for the grant since its . Before its kick-off, in its application process, preventing business owners from applying for the grant.

SVOG is part of a $900 billion  aiming to provide financial stability for independent venues, theaters, and other businesses. Depending on their earned revenue, eligible applicants can be awarded a maximum amount of $10 million.