Shygirl dials up SOPHIE, Arca, Sega Bodega and more in her “SLIME” video
Written by DawnSt-Jacques 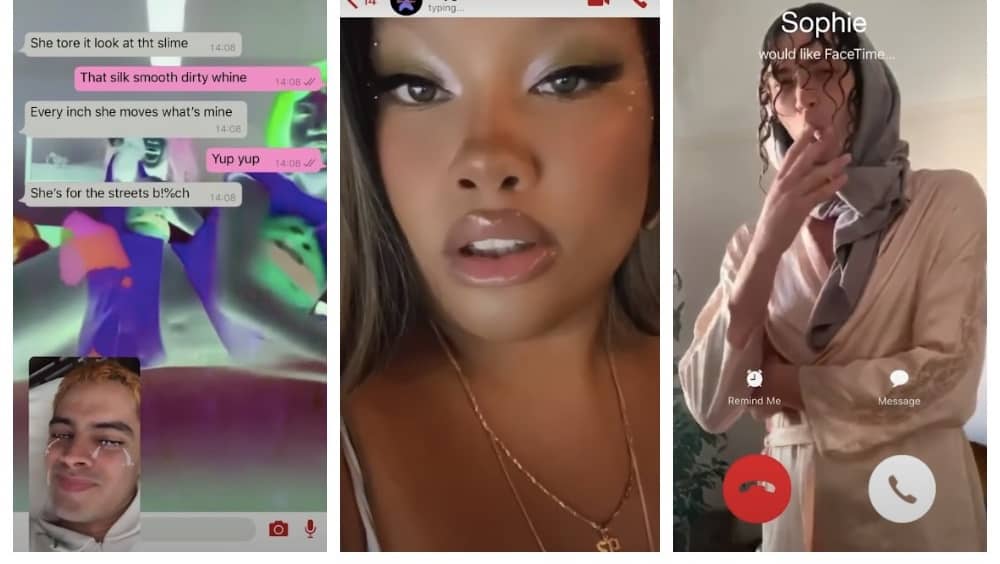 A few weeks back, Shygirl upped the ante on her wallop-packing club pop ways with “FREAK.” As it turns out, there’s more where that came from — today, she’s officially announced that her newest project, an EP titled ALIAS, is due out November 20th. In anticipation of all the twists and turns its bound to cram into its seven tracks, she’s unleashing the second cut from the record, “SLIME,” a sticky-icky cut produced with SOPHIE, Kai Winston, and Sega Bodega. Each appear in the lyric video for the track, alongside cameos from Arca, Mowalola, Ms Carrie Stacks, and beyond. Check it out above, and then head here to read our GEN F interview with Shygirl.