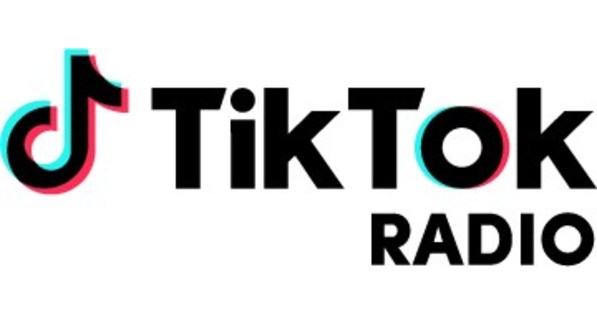 SiriusXM just launched TikTok Radio, a new channel centered around the most popular tracks across TikTok. The channel will be hosted by TikTok users with a mass following, including content creators, tastemakers, top artists, and DJs.

“Sonically synched to the TikTok experience, the groundbreaking, full-time music channel will sound like a radio version of the platform’s ‘For You Page. Listeners can expect to hear trending songs from music’s next generation of rising stars, viral hits, and whatever else the TikTok community is vibing to.”

SiriusXM stated that DJ Habibeats and DJ CONST will serve as “TikTok Radio’s resident DJs.” The DJ’s will mix live, simultaneously on both the app and TikTok Radio every week.

Despite a recent user-privacy controversy, TikTok has continued to grow in 2021, prompting competitive social media platforms to adapt to keep up, such as Facebook Reels and YouTube Shorts. Song investment fund, Hipgnosis, said in July that they “believe TikTok alone is already 6.5% of Sony Music’s revenues.”