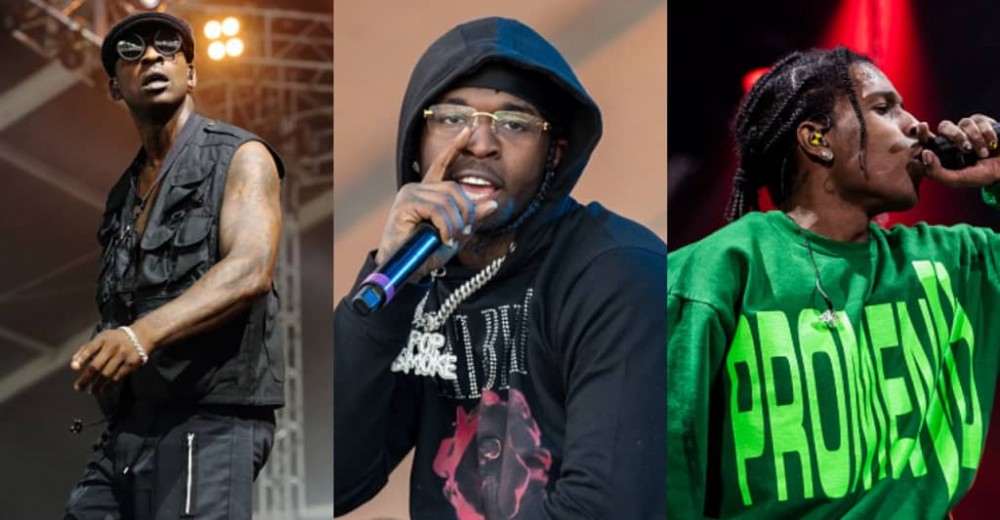 Skepta, the late Pop Smoke, and A$AP Rocky have teamed up for “Lane Switch,” a track that appears on the F9 soundtrack. The track also features Juicy J and Project Pat, who both pay homage to their 2005 Three 6 Mafia single “Poppin My Collar” on the track.

The track is far from Pop Smoke’s first posthumous feature, as he has appeared on singles from Kid Cudi, Polo G, Fredo, and more since his death last February. His debut album Shoot for the Stars Aim for the Moon dropped last July. According to the rapper’s manager, an upcoming sophomore album is “95%” completed.

Listen to “Lane Switcha” above.