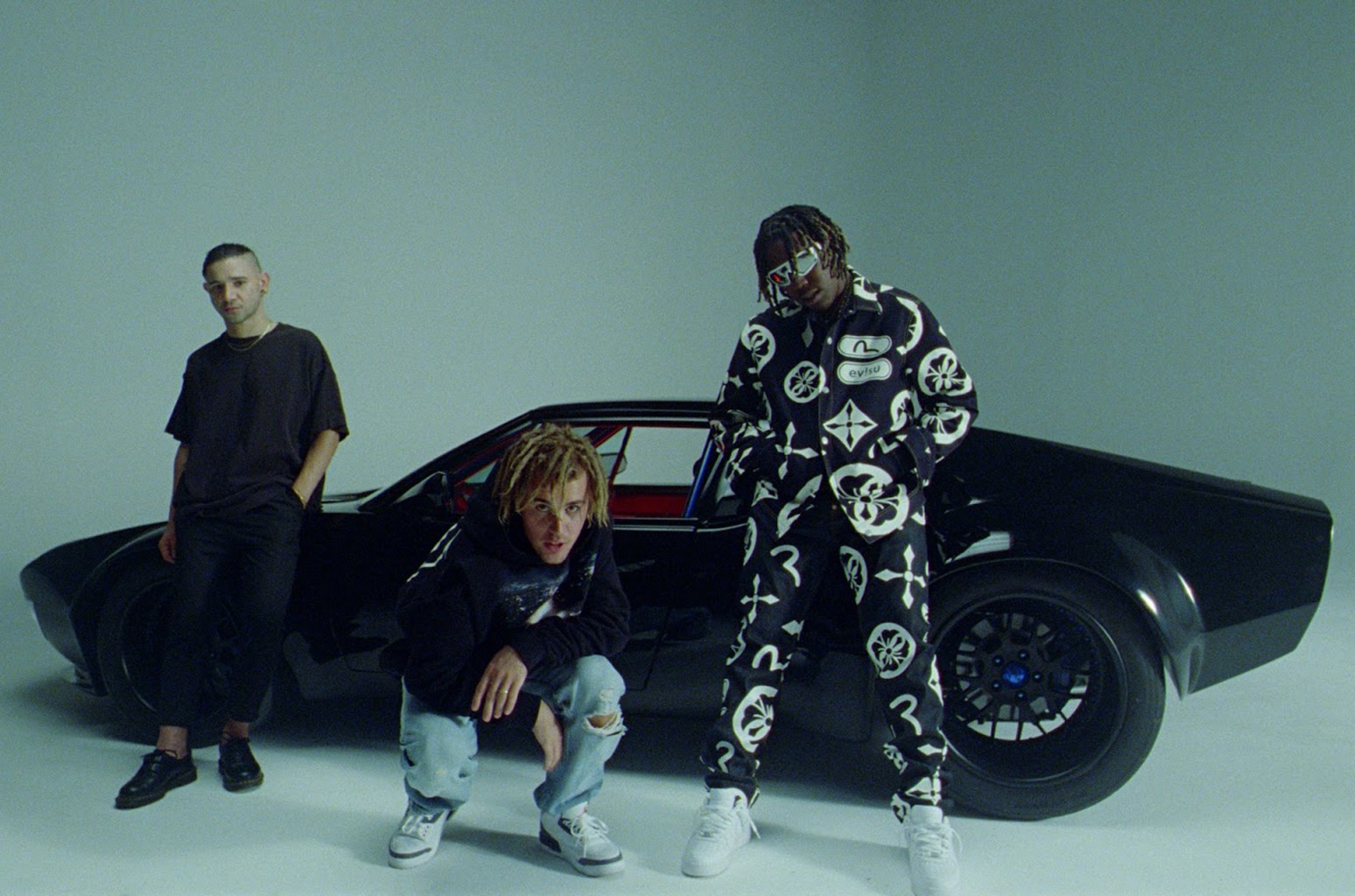 Many years ago, Skrillex (Sonny John Moore) and Diplo came together to create . One of their mega-hits included with Justin Bieber. Some consider it the song of the Summer in 2015. Skrillex and Justin Bieber are back together with a fresh new release in ‘Don’t Go.’ Also featuring Don Toliver, this song is radio-ready and looking to keep Summer going.

Skrillex is continuing to expand his sound. The acclaimed dubstep DJ came back this year with new releases. They weren’t typical of his old self but showed how he has evolved over the years. Something we all must do with time. Sonny brings his signature sound to different genres and showing he can master those as well.

Skrillex has produced a number of releases recently including ‘En Mi Cuarto’ with Jhay Cortez, ‘In Da Ghetto’ with J Balvin, and Ty Dolla $ign’s ‘Ego Death’ with Kanye West. Skrillex has also announced that he has produced a few tracks on Justin Bieber’s new album . This includes ‘2 Much’, ‘Somebody’, and ‘Loved By You’.

‘Don’t Go’ was also released with a music video. The trio are live art as if they are exhibits throughout the video.