Skrillex Is Releasing New Music Next Week
Written by UbertoSmith 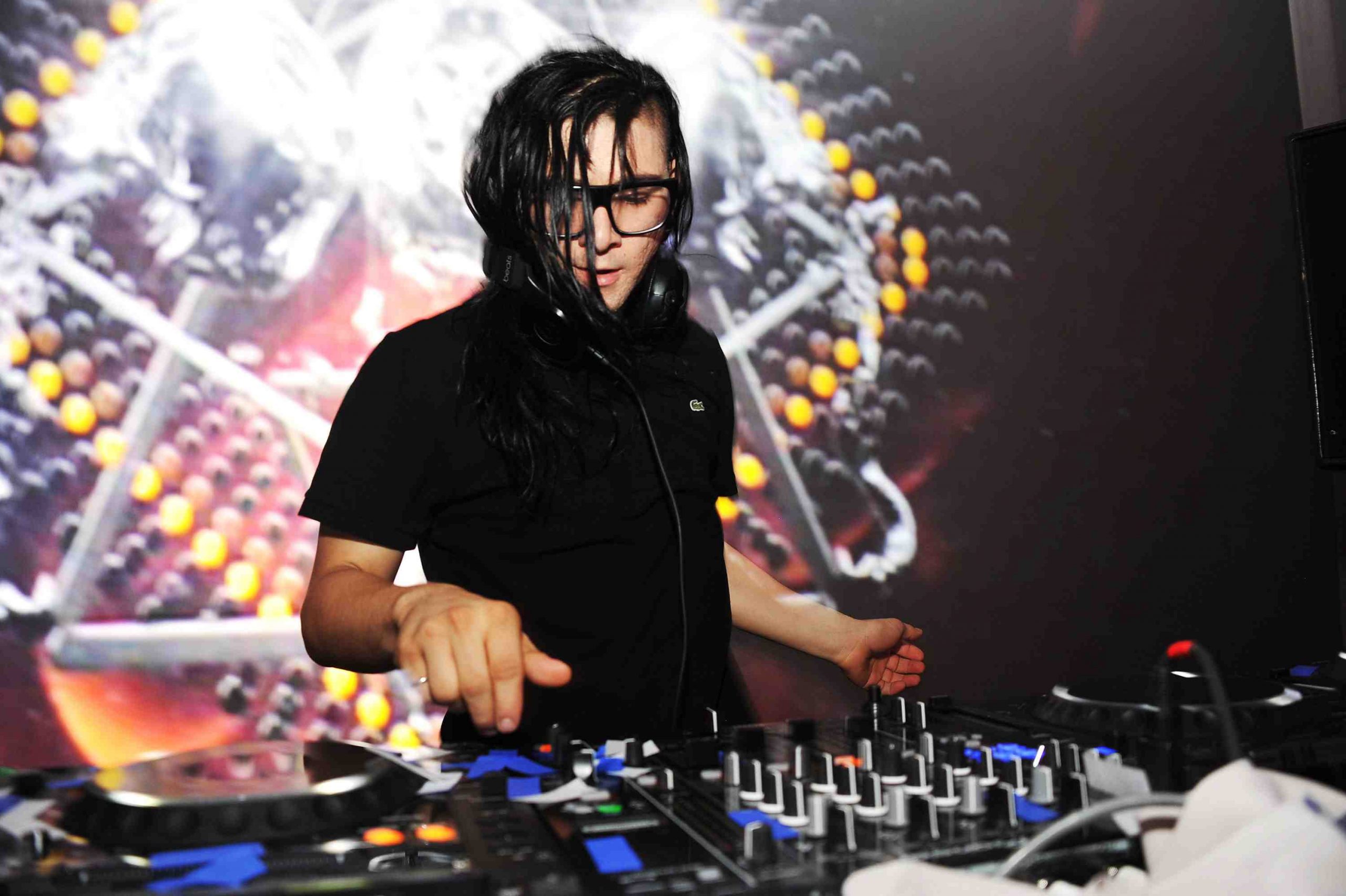 Many artists are releasing new music this year. This is super exciting, especially as more live events take place – and is now also among those who we can expect new music from. , but didn’t give any solid timeframe. He previously noted, “I wanted to say to all of my fans and supporters, I love you and I appreciate your patience. New music soon.”

However, now, we know new music is coming in a week. confirmed on Instagram live that something is in the works for next Friday. The new track by Skrillex and Josh Pan will be titled ‘Supersonic‘, and is highly anticipated after a long hiatus. Skrillex’s last single, ‘Midnight Hour‘, was released in 2019.

The live video may be over but the proof lives on Reddit. Need to see the video to believe it? You can watch it below for concrete proof.