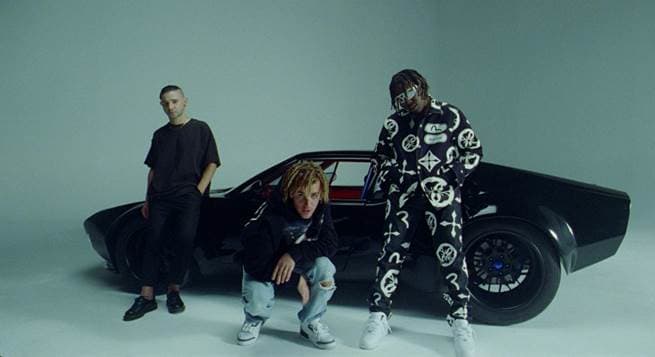 Justin Bieber and Don Toliver are the guests on Skrillex‘s latest single, “Don’t Go.” The track comes with a video in which Bieber, rocking dreadlocks, becomes encased in gold. Check it out below.

“Don’t Go” is the latest in a series of Skrillex songs released in 2021. In May he dropped “Butterflies” featuring Starrah and Four Tet plus Swae Lee collaboration “Too Bizarre.” Since then he has released “Supersonic” and “In Da Getto,” featuring J. Balvin.

Justin Bieber, meanwhile, released his latest album Justice in March. The album hit No.1 and features the single “Peaches.” Don Toliver is signed to Travis Scott’s Cactus Jack label and is best known for his appearance on Internet Money hit “Lemonade.” He recently appeared on “Drugs n Hella Melodies” alongside Kali Uchis.