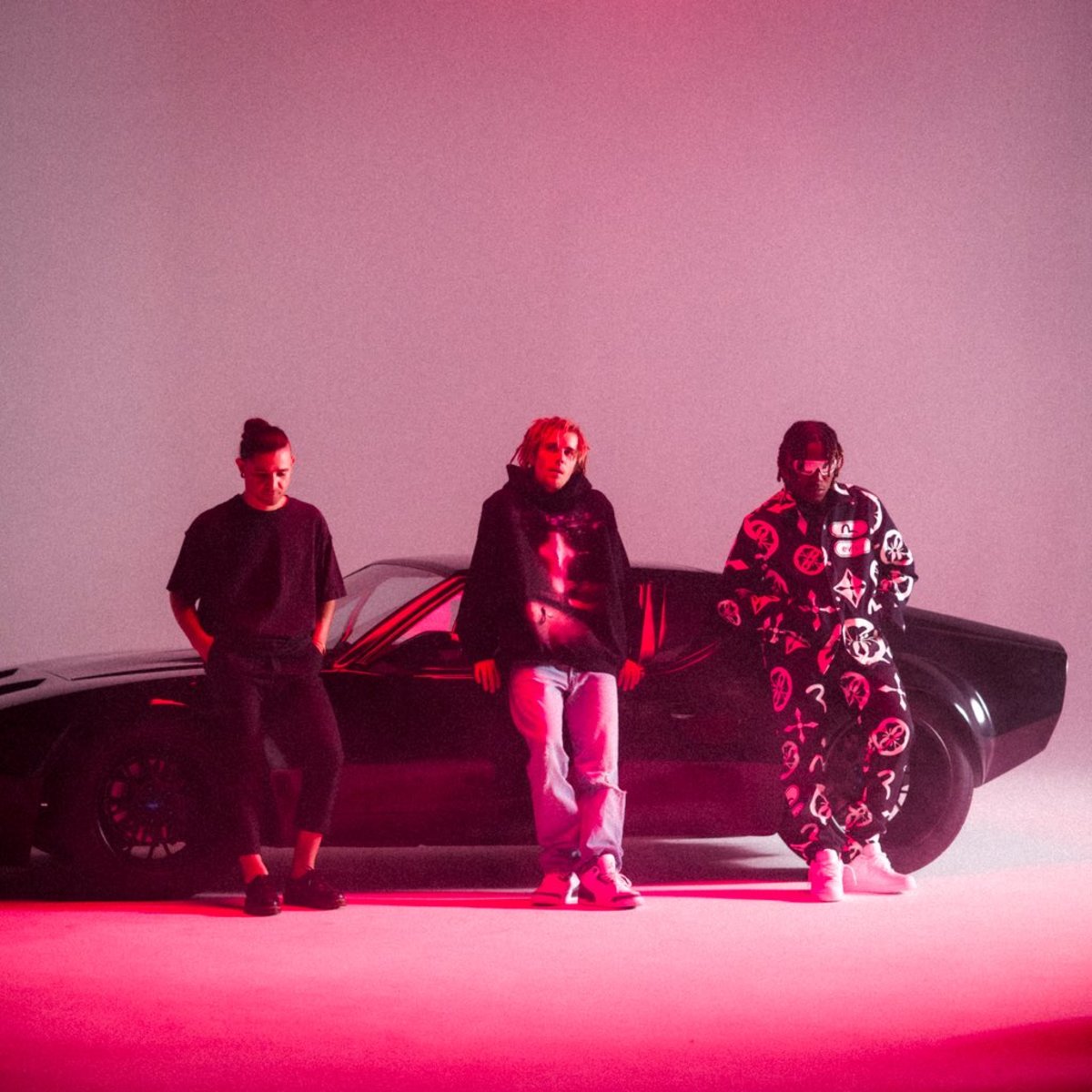 After having only a few releases in a span of two years, Skrillex is officially back in business for 2021. As a matter of fact, the producer has been releasing songs like never before since spring. Skrillex has released four records since May, and he does not seem to want to slow down. The popular DJ even made the headlines recently for . This time, the song is a collaboration with Justin Bieber and Don Toliver.

The announcement of this cooperation was made by both Skrillex and Bieber. In fact, they posted the same pictures on their respective Instagram accounts with the caption “Friday”. The hits seem to keep on coming for Skrillex as he continues to collaborate with big names. Just last month, he released a song with J Balvin, titled ‘‘.

Obviously, this is not the first time Skrillex and Bieber work together. Other than massive hits like ‘Where Are Ü Now‘ a few years ago, Skrillex worked closely with the Canadian singer on numerous occasions. Most recently, he confirmed his work on Justin Bieber’s new album,  back in April. He produced the tracks ‘2 Much’, ‘Somebody’, and ‘Loved By You’.