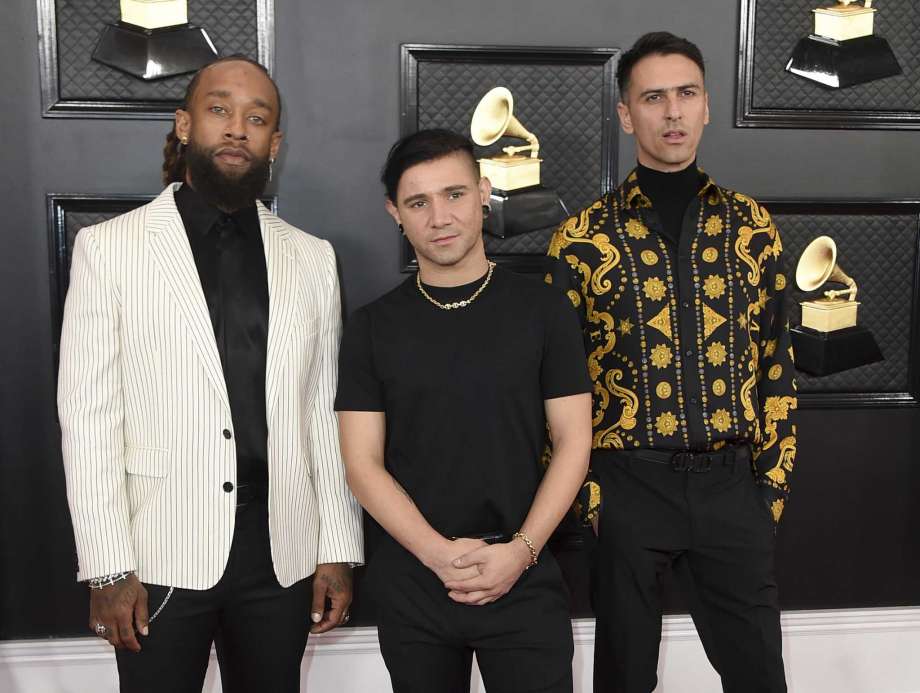 The 62nd Annual Grammy Awards just took place this last Sunday in Los Angeles. A number of electronic artists and albums were nominated for awards, including music from RÜFÜS DU SOL, Flume, and more. Skrillex, Ty Dolla $ign, and Boys Noize walked the red carpet together for their ‘Midnight Hour‘ nomination. Unfortunately, they didn’t win the Best Dance Recording nomination as it went to The Chemical Brothers.

However, fans will be happy to hear that there’s a potential to hear more music from the three of them. When asked about a “Midnight Hour II” during a red carpet interview, Skrillex states, “You never know”, as Ty Dolla $ign nods his head happily.

Skrillex continues, “We have so much music that we’ve been working on together in the studio and so many records sitting there that we’re finishing and working on this year. We have a lot of cool stuff.”

So despite the bummer that Skrillex, Ty Dolla $ign, and Boys Noize couldn’t win a Grammy this year, this news is a win for the fans, and the new music may be another potential Grammy nomination in the future as well.

Watch the full red carpet interview from Billboard below: