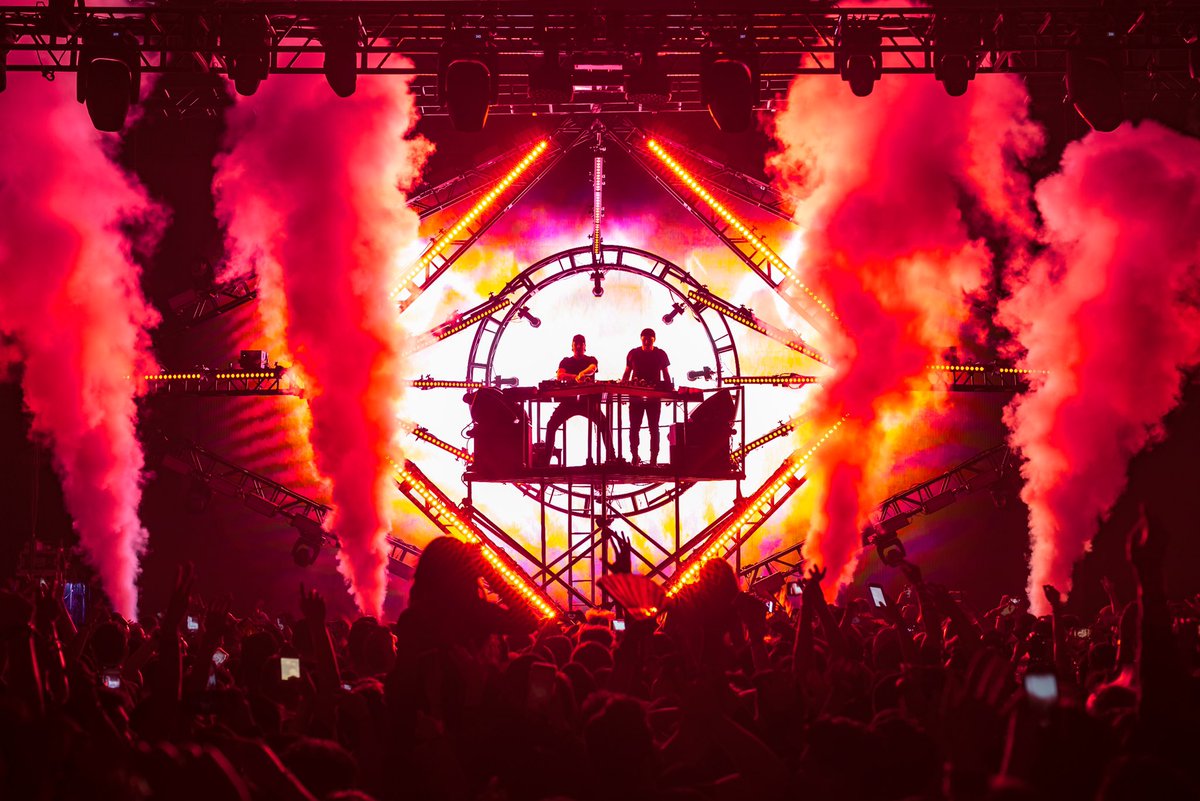 As if we couldn’t be any more excited for the , has released the official lineup, featuring some of the top artists in the melodic bass/dubstep scene. As promised, the duo has delivered an epic set of performers for the inaugural event.

SLANDER first announced Starbase, an event made and founded by the DJ group, in June. After aspirations of securing an event of their own for fans to come together in unity, the duo is officially making their dreams a reality in Charleston, South Carolina.

The first-ever event lineup features special performances by artists such as , , , , and more. , , , , and will also be joining the ranks at the inaugural festival. Moreover, the Starbase lineup includes two performances by SLANDER, one solo set and a B2B set with .

There will be two-stage takeovers based on the duo’s record labels: and . For two days, fans will be able to join the sweet sounds of melodic dubstep and bass music, brought together by some of the greatest artists within the genre.

Starbase Music Festival will take place on October 8th – 9th, 2021 at The Woodlands Reserve in Charleston, South Carolina. General on-sale will begin Thursday, July 8th at 11 AM PT/2 PM ET for those who were unable to secure a pass during the pre-sale. Set your alarm clocks SLANDER fans because the first-ever Starbase Music Festival is expected to sell out in no time.