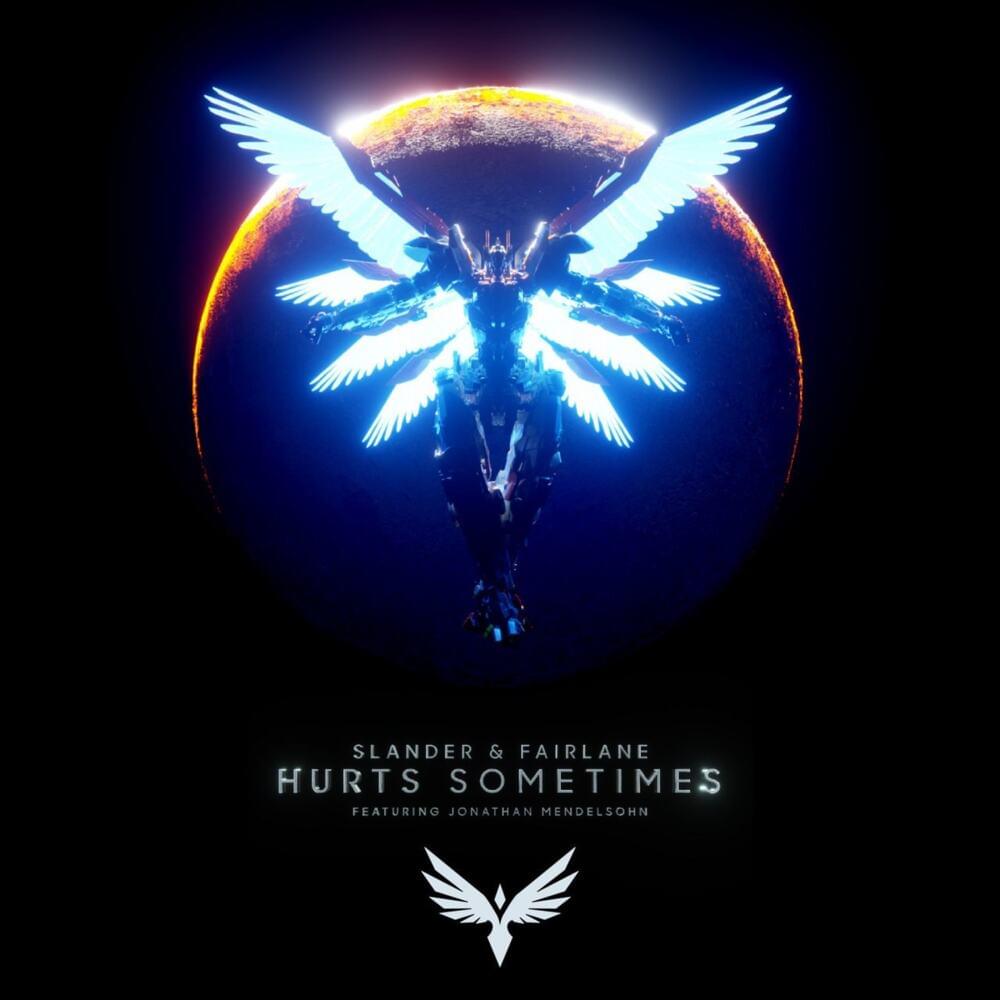 After an incredible presentation at Virtual Vibes Music Festival, SLANDER and Fairlane present us with ‘Hurts Sometimes‘ featuring Jonathan Mendelsohn as the first track on their new solo label, Heaven Sent Records.

On October 16, the anticipated Virtual Vibes Music Festival took place. Featuring performances by SLANDER, NGHTMRE, SVDDEN DEATH, WAVEDASH, and KRAYSH. It took place in the desert with Burning Man’s Medusa Stage, where each act presented new and old music in each performance.

During the course of SLANDER’s set, one of the songs that attracted the most attention was ‘Hurts Sometimes’. Following the stream’s end, they made it official that the track is theirs.

Alongside Fairlane and Jonathan Mendelson, this song has the SLANDER signature sound with a clear collaborative touch. It kicks off the new label while showing the sound it will be representing and standing behind.

Throughout, SLANDER build a powerful and melodic bass world that is embellished with stark vocals. In addition, the lyrics refer to a painful situation in which Mendelsohn communicates that holding on through the roughness leads to a worthwhile reward.