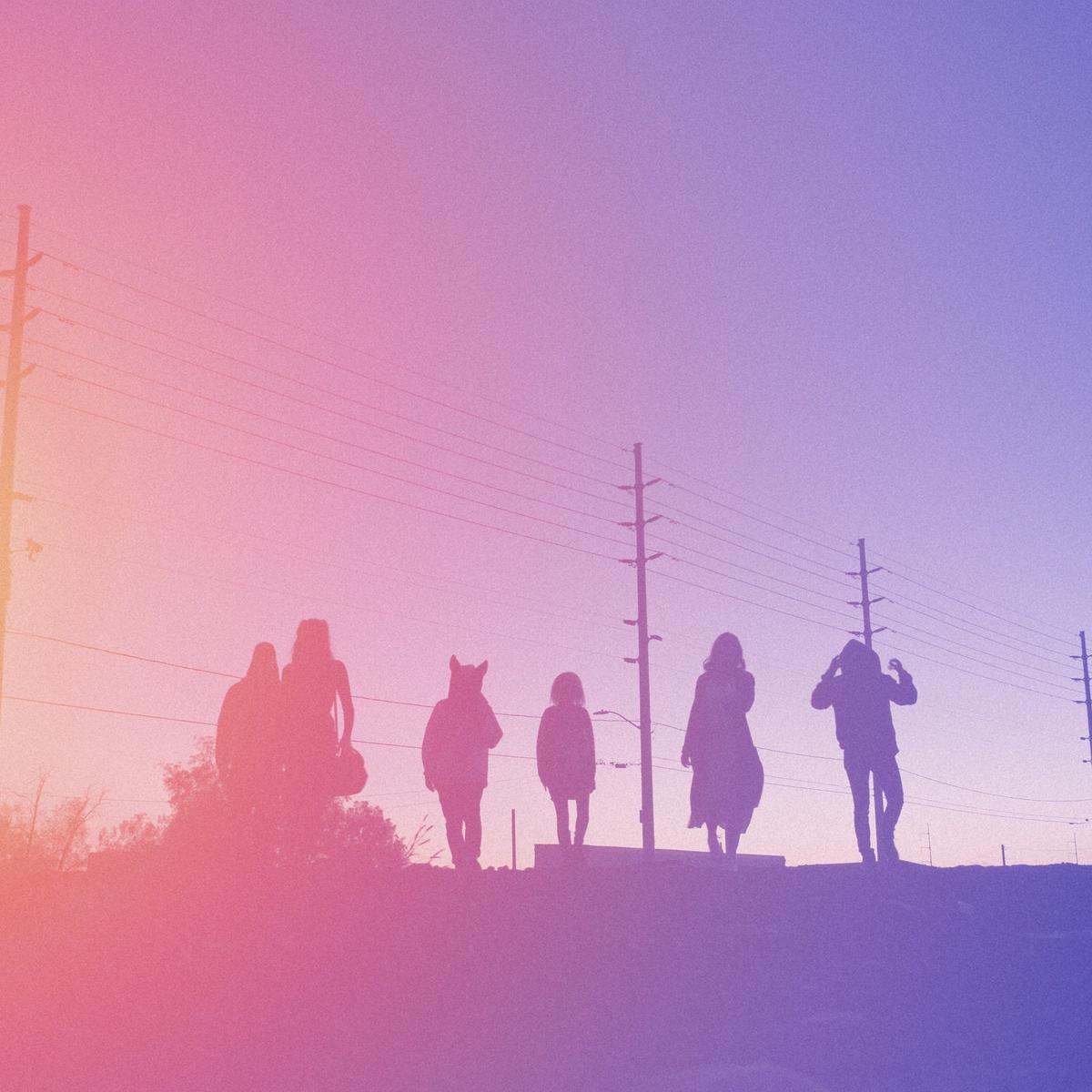 Following up his Closer 2 U EP, Slow Magic returns with a new single, ‘Carry On’, and it’s the lead single off his forthcoming album, it’s the end of the world, but it’s ok., via Moving Castle.

In tandem with the output, Slow Magic spoke on the lyrics and how they resonate for him at a time like this.

“I had no idea the lyrics we came up with that day would ring so true in 2020. The line ‘If the stars burn out tonight we’re gonna carry on’ really echoes what I see happening all around the world right now amid such crazy times: people are carrying on with their lives and it is beautiful to see.”

Carry On feat. @paperwhitemusic is out now on all platforms!

the full album is coming out later this year ♡ thank you for listeninghttps://t.co/3vjsu5I4M9 pic.twitter.com/kpY4hrgfuR

‘Carry On’ kicks off with a lush grouping of stabs, pads, and pitched vocal atmospheres. From that point, the breathy vocal and lyrics take focus as it builds alongside the cozy instrumental. Onward, the build-up releases into a synth line melody, intertwined with a wave of percussive swells atop the kicks. The artist’s signature is plastered all over the track, but also has a distinct sound individually, especially highlighted at the end of the track.

Listen to ‘Carry On’ by Slow Magic featuring Paperwhite off his forthcoming album, it’s the end of the world, but it’s ok., via Moving Castle below!