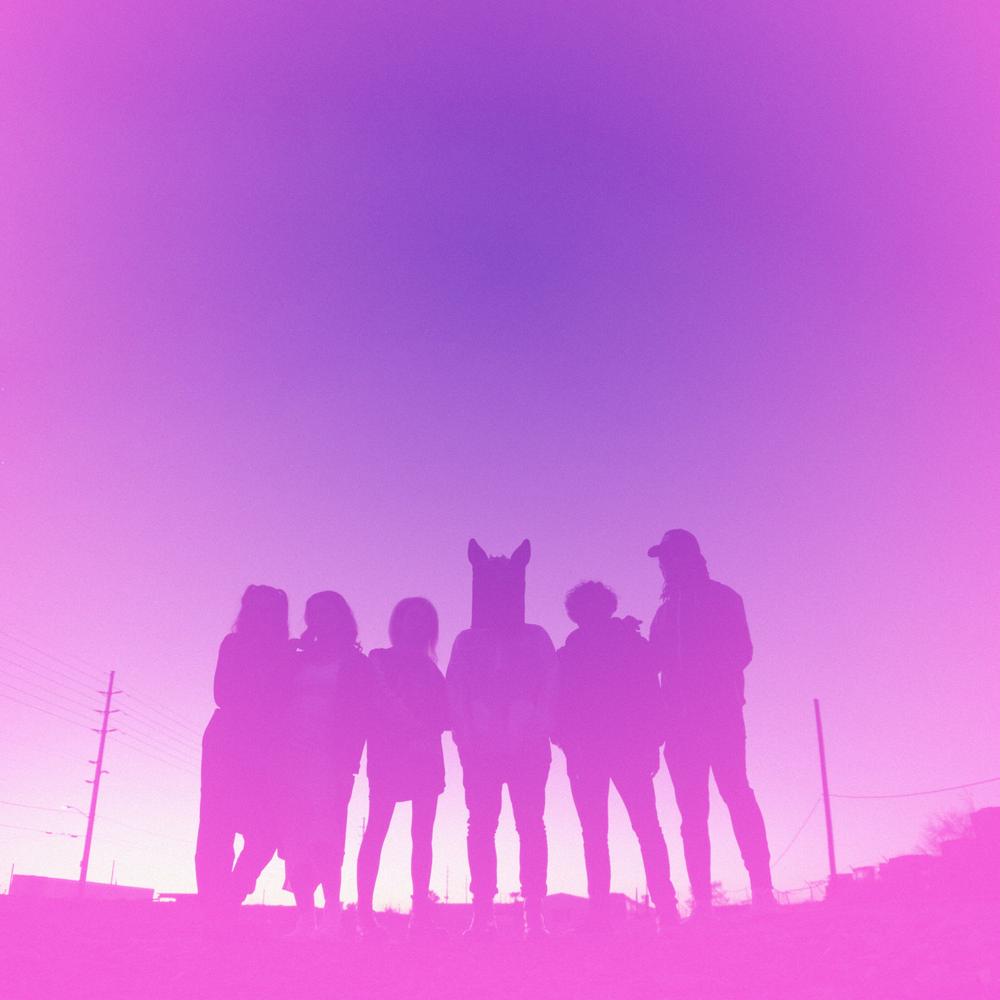 Following the debut of the off his forthcoming album, it’s the end of the world, but it’s ok, Slow Magic returns with another track featuring RUNN that’s titled ‘Breathless‘. The full album will be released soon on December 9 via Moving Castle.

In tandem with the release, RUNN commented on the record and what it means. The sentiment echoes much of what Slow Magic has been working towards thematically on his album. Therefore, this feels like a natural extension of the perseverent message which the artist is putting forth.

“‘Breathless’ is a song about anxiety, and we wanted to really explore the feeling of being caught in the middle of it, and knowing you’ll make it through but not being quite there yet. It’s easy to be overwhelmed by life, especially now, and ‘Breathless’ is really talking about taking a moment to try and recognize it’s okay to stop and take a breath.”

my new single Breathless (feat. @_watchmerunn) is out now! ✩♡♪

this is the latest single from my upcoming album ‘it’s the end of the world, but it’s ok”

‘Breathless’ comes as a bright and ethereal piece on the instrumental side. The glaring and powerful sound combines with slick synth lines and RUNN’s airy vocals. Overall, it does deliver on the idea behind the track, and provides a motivational kick.

Listen to Slow Magic and RUNN put their talents together on ‘Breathless’, which released via Moving Castle. We’re looking forward to what the artist has in store for his forthcoming album, it’s the end of the world, but it’s okay.