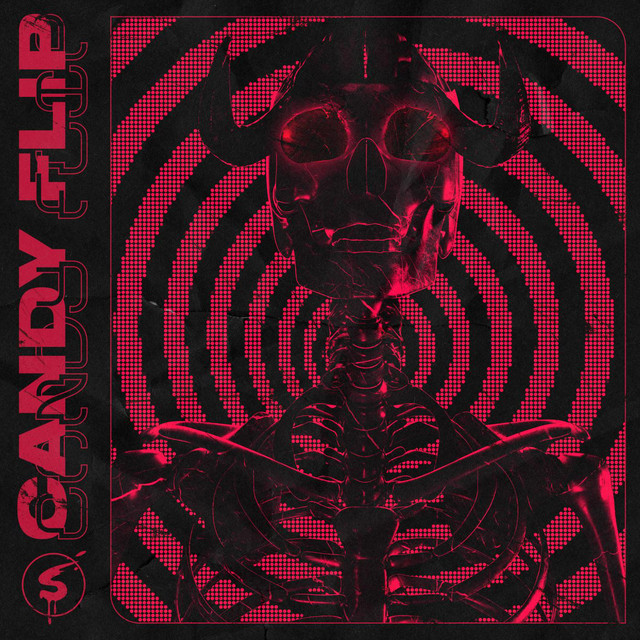 Usually we see Slushii associated with Marshmello, but personally I see some essential differences. For example, Slushii delivers dirty tracks on another level. Julian Scanlan, better known by his stage name Slushii, decided to once again grace us with some nasty bass this week. The producer released his new track ‘Candy Flip’ and the song is nothing but fire.

‘Candy Flip’ is a hard song from beginning to end. The song starts off with a set of simple acapella vocals, but quickly transitions into mayhem. A dirty, slow beat sounds off, leading into a surprising bass drop. Although relatively different from his previous work, listeners can still distinguish Slushii’s signature sound. Overall, the track is pure, literal destruction.

Last year, Slushii was pretty quiet; however, the artist is back for the new decade. He recently collaborated with some great producers, including Dion Timmer, Marshmello, and Zeds Dead, to name a few. Slushii’s new track with the latter, ‘Drifting’, was one of the more surprising collaborations on Zeds Dead’s new album. With a strong start in the new year, let’s hope this is just the beginning for Slushii.

If you like bass, don’t wait. Go listen to Slushii’s new track ‘Candy Flip’ below.