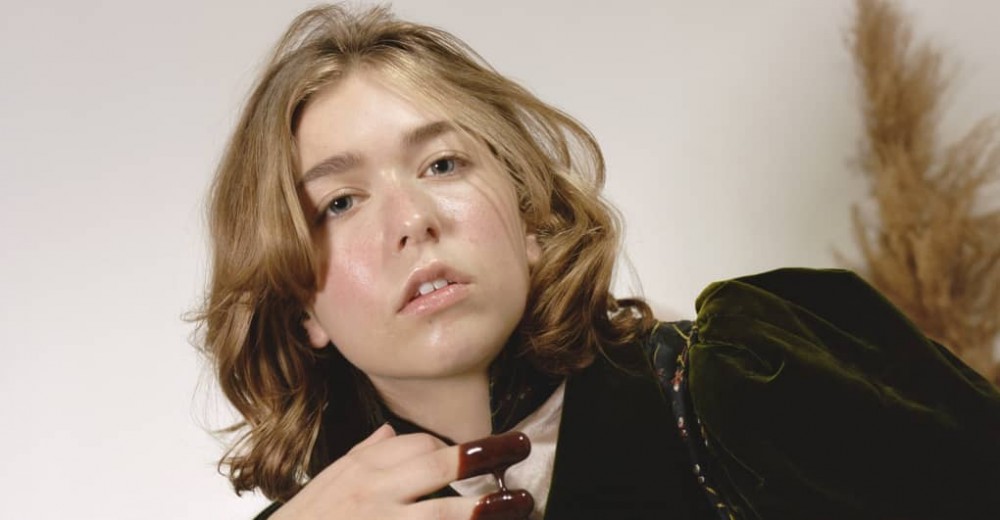 It’s just over ten days before Lindsey Jordan returns with Valentine, her sophomore album as Snail Mail. The run-up to the release has included the project’s title track and another single called “Benjamin Franklin,” and today you can hear another new one called “Madonna.”

Instead of a traditional music video for the song, the visuals find Snail Mail performing the song live at The Armour-Stiner Octagon House. That’s a crazy-looking building in New York, and you get a taste of the eccentricity in the video streaming above.

“I am excited to share this one,” Snail Mail wrote of the song in a press statement. “In summation, it’s about why love can’t exist between a person and a concept of a person. Remove the pedestal and you might realize there was never anything there at all.”