SNAILS Addresses Sexual Assault Allegations Made Against Him
Written by WinstonBurns 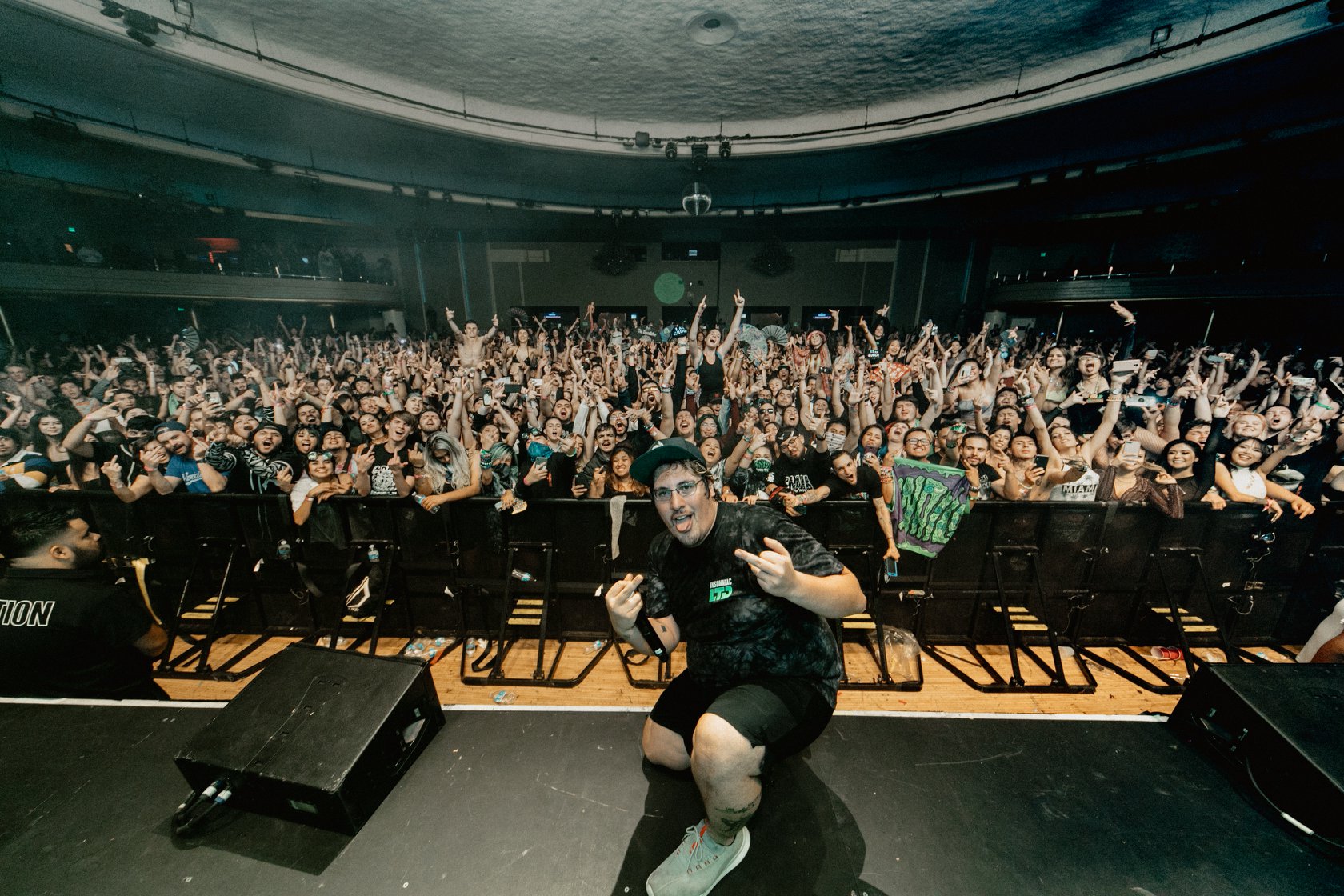 Bass DJ has officially released a statement against multiple sexual allegations made against him since June 2020. For some time, the artist has remained silent on Twitter. After an Instagram account released new posts on the issue, he returns to share his side of the story.

“I want to address a lot of things that are being said about me. There have been serious allegations made and I must start by saying these allegations are completely false. Now, enough is enough,” SNAILS said. “My fans and everyone around me deserve the truth.”

The bass artist recounts the history of the project, his persona as a “party guy,” and the culture of the dance music scene. Afterward, he emphasizes that he has not and will not do drugs ever. Therefore, he states that allegations of him doing so are untrue.

“If I ever made someone feel even remotely uncomfortable, I deeply and sincerely apologize,” the bass artist explains. “Though I cannot deny the validity of a person’s feelings, it never was and never is my intention to hurt someone.”

The letter ends with an apology for the artists’ late response and states that his “silence should not be confused with indifference.”

SNAILS is one of many artists recently hit with sexual misconduct allegations. Some artists include , , Space Jesus, , , and more.

View the full statement below.