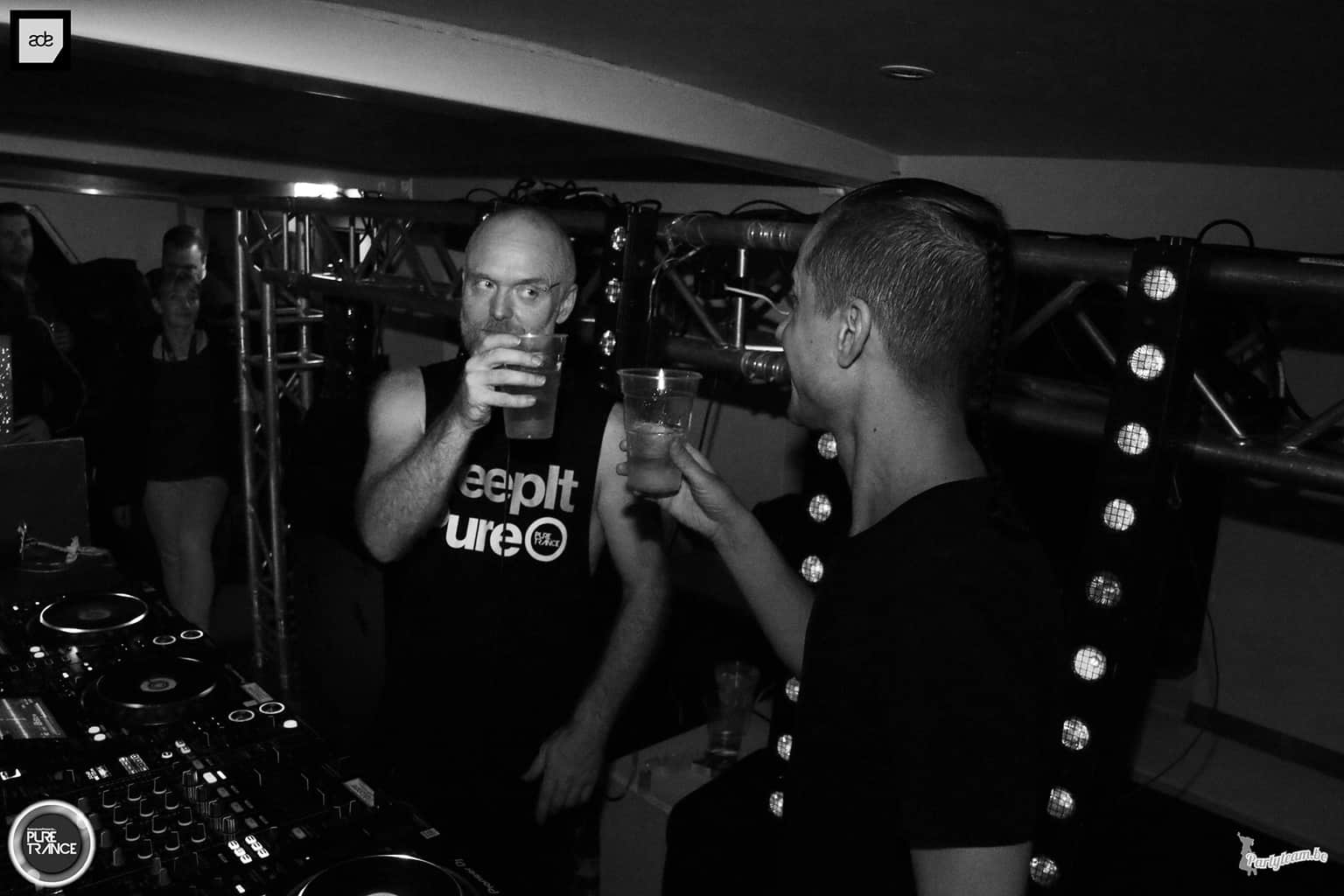 Serializing singles have been a part of the electronic music landscape since Dave Clarke’s started adding numbers to his legendary ‘Red’ releases. There’s never been a sequence quite as enduringly and era-reflecting as Solarstone and Orkidea’s ‘Slowmotion’ series though. Essentially a musical testament to an evolving relationship between the two artists, it has waymarked their shared (and now decade-long) musical unity.

Naturally, each ‘Slowmotion’ is its own entity, but the series is bound together – not just by numerals – but also an overarching tone and feel. That’s something that Richard & Tapio again lock into the earliest moments of ‘Slowmotion’s sixth, and never stop developing throughout.

Using a midtempo pace, they power it with a bass-led progressive roll, generating a Morodor-like neo-disco groove for the track. Firing cinematically spacey 80s FX through a modern-day prism, the duo reinterpret them retro-futuristically, building the track up to its epically galactic conclusion.