Solomun Explains Why He Hasn’t Been Livestreaming
Written by BerangariaFranzen 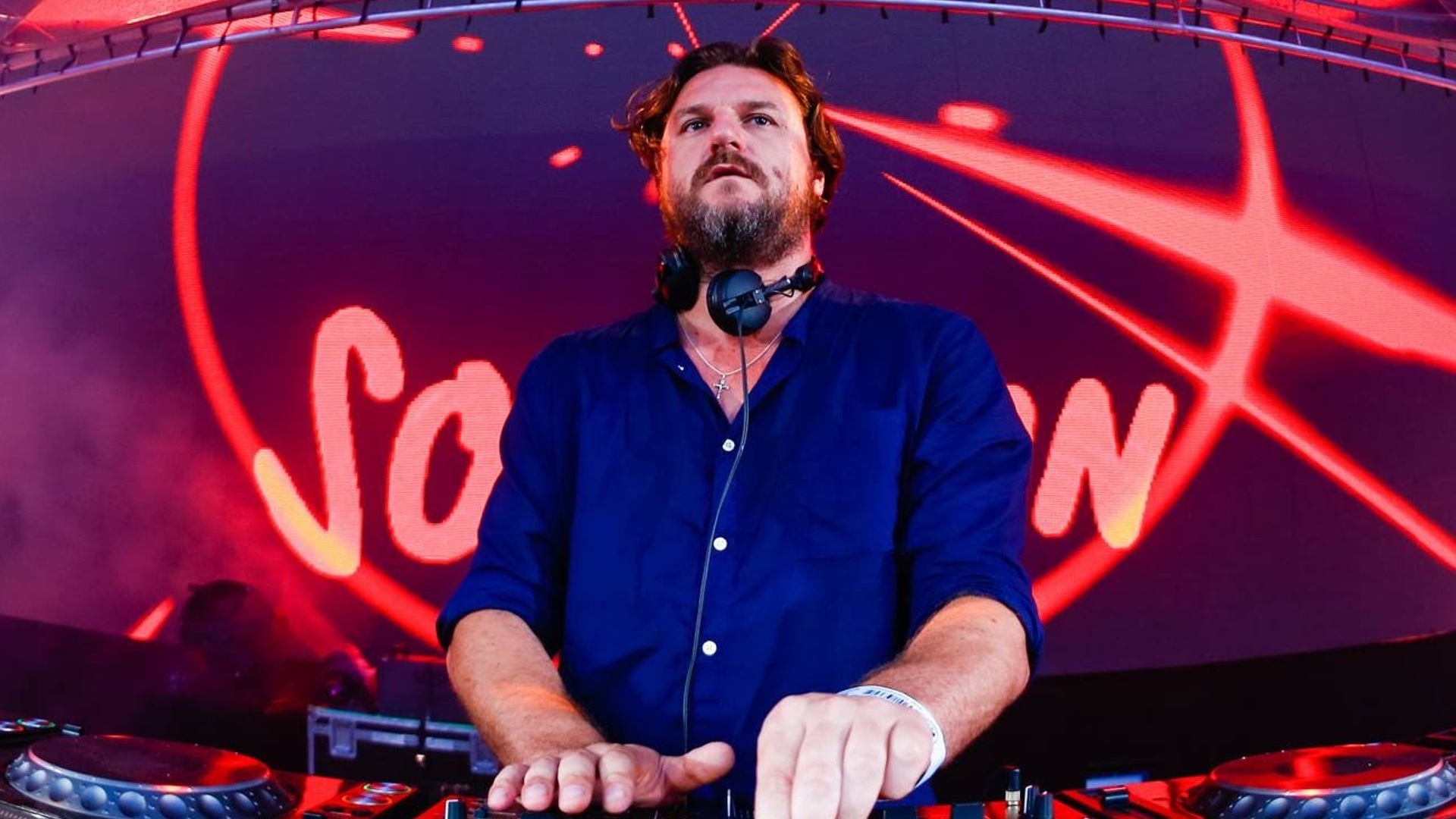 Very close on the heels of the iconic at Exit Serbia, melodic house/techno admirers have one more reason to revel. The legendary Solomun has finally broken his silence in the post COVID-19 world. The lengthy post pretty much emotes through the recent developments in the world around him, both personally and worldwide. With that, he also announces his first live-stream post the corona-virus global impact. The Bosnian-German superstar DJ is all set to grace the decks with 300 in attendance from the Swiss shores.

Solomun goes on to emphasize that he was against a live-stream all these months as he firmly ascertains that “analogue could never replace digital”. Goes on to blame his obsession for the old-fashioned for the same. He also highlights the importance of him feeling the people around hindering his prospects for a live-stream. However, after relentless trying by him and his team, the streaming Gods finally paid heed to his wishes which they duly fulfilled. The floating Nordstern in Basel is set to welcome Solumun and a handful 300 onboard this Saturday. The River Rhine is set to serve the perfect backdrop.

My team and I have tried everything in the last weeks and months to get a live stream approved where at least a few people could have been on the dancefloor. A small event where all the people who would be there would have been tested on Covid-19 beforehand. A small temporary island, so to speak, where everyone would be able to move freely and hug each other, love each other and let the music drive them. I would have loved to stream such a picture of hope into the world at any time.

A part of this event will be streamed live on Solomun’s prior defunct You Tube channel. He is already a part of the roster for Serbia’s exit where the Tale of Us x Plex B2B is scheduled to unravel. The second Solomun album will also have to wait due to pending and delayed video shoots. It should brace the light of day by the end of this year. The first video is on the verge of completion and will be released once wrapped up.

We feel you, Solomun! Here’s a toast to your much awaited comeback..