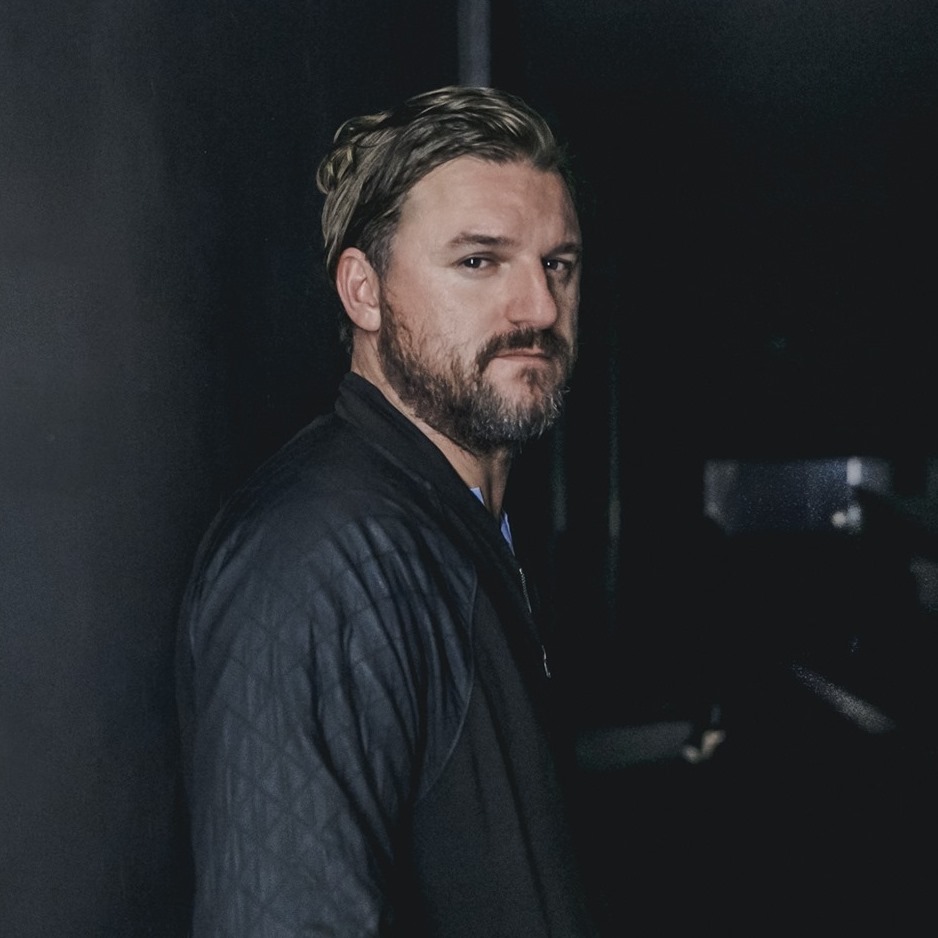 Solomun and Kraviz have known each other for many years. Early in Kraviz’s career, Solomun gave her a shot to perform at his club in Hamburg, Germany. Now the Russian DJ is one of the most prominent techno artists worldwide.

“Nina and I have been friends for a long time, I have always admired her work and have a lot of respect for everything she has achieved, so it’s been a great honor and pleasure to finally remix a track of hers.”

He released a highly anticipated album in May of this year titled Nobody Is Not Loved. Moreover, recently, the popular artist headlined a 13,000 person festival in Antwerp. During his tenure as a deep house virtuoso, Solomon has created a music label called Diynamic, which also starred in the Grand Theft Auto video game and performed at major festivals like Tomorrowland (DJ Mag).

Check out the latest tracks and news from Solomun via Facebook @SolomunMusic.