Song You Need: Skullcrusher picks up the pieces on “Whatever Fits Together”
Written by Robert Elston 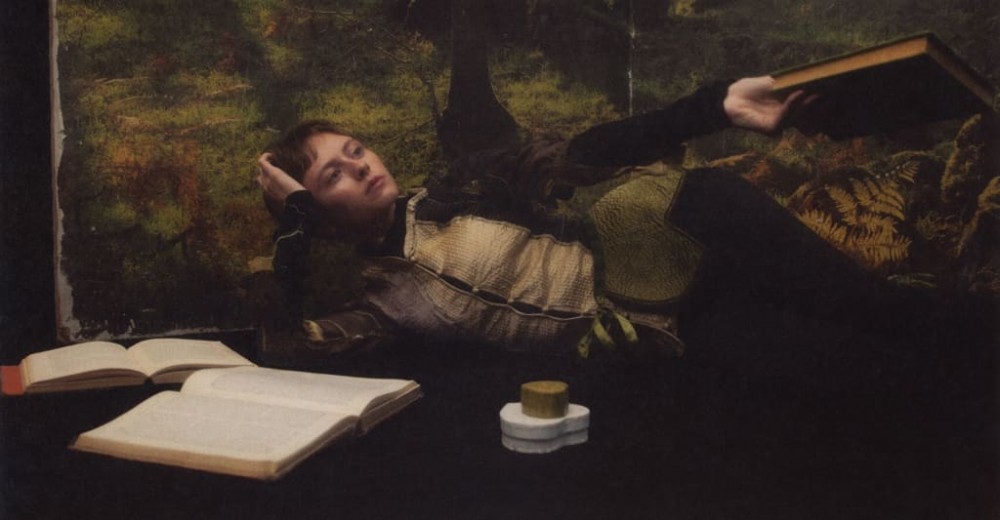 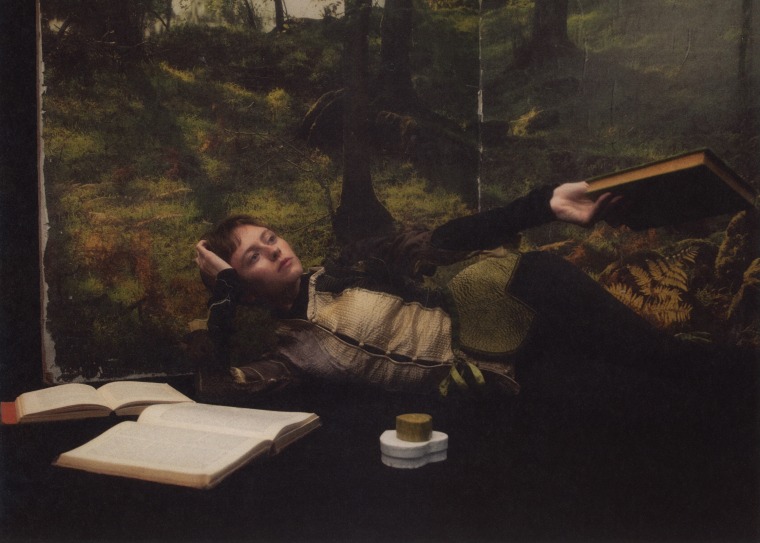 The new song from Skullcrusher, Helen Ballentine’s acclaimed indie folk project, feels like repeatedly pressing the balls of your hands against your eyes: thick, rising pressure builds around the edges, and when the release comes, there are stars all around.

“Whatever Fits Together” is written from the swamp of uncertainty when the muck around your ankles seems too great to ever escape. “I left home in the summer,” Ballantine sings in the first verse, her voice dreamy and adrift like Liz Harris emerging from her fog. The song progressively adds its elements – strummed acoustic guitar and stomped out heartbeat are joined by gorgeous banjo and sweeping ambient chords – as Ballantine voice grows in urgency to find something to hold on to.

The end is ambiguous, though it has something like hope in Ballantine’s surrender: “Do you ever look back / Does it all fit together? / If we’re here, does it matter?” We may have lost ourselves to regret or simply lack of self-knowledge, Ballantine seems to say. But at least we’re stuck in the undertow together.

“I wrote “Whatever Fits Together” while reflecting on my past and wondering how I might begin to explain it to someone,” Skullcrusher” said in a press statement. “I viewed my younger self through a wash of emotions: anger, sadness, pity, confusion, all reaching for a kind of compassion. I tried to capture the contradictions that comprise my past and define who I am now. As I looked back, I saw my life in pieces: some moments blacked out, some extremely vivid, some leading nowhere. Through the song I attempt to piece it together in some non-linear form and accept my disparate story.”

Quiet the Room is out October 14. Find Skullcrusher’s upcoming tour dates below.