Song You Need: Vulnerability is the real horror in this instant hardcore classic
Written by BerangariaFranzen 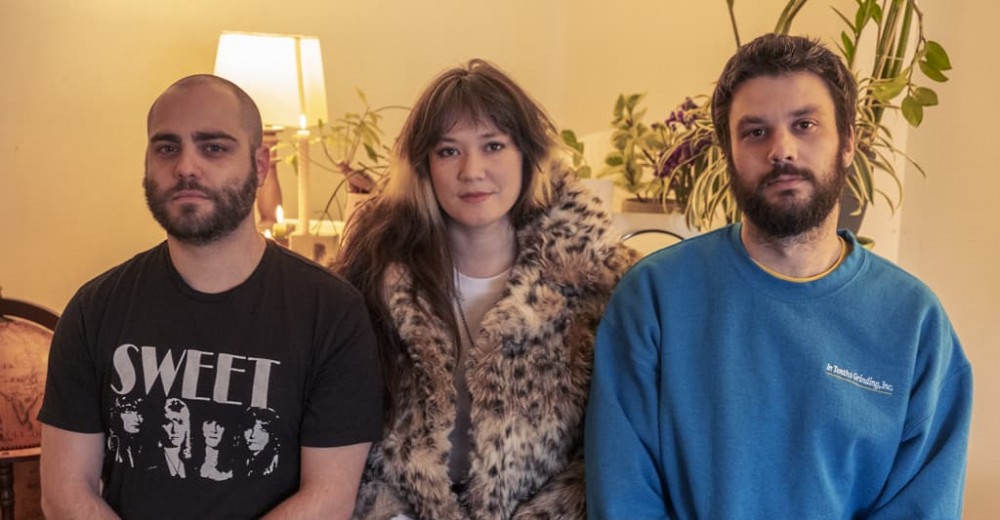 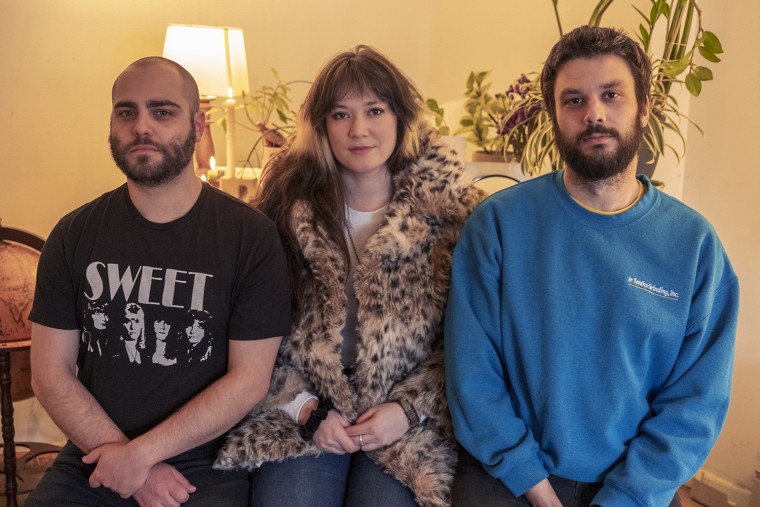 Wendy Eisenberg adds depth to everything they touch. Whether it’s the refreshingly abrasive edge they bring to their folk-adjacent, jazz-based solo songs or the dissonant earth tones they add to their free improvisation with legendary experimenters such as John Zorn, they have a knack for making fresh tracks in well-trodden soil. Editrix, their hard-rocking trio with Steve Cameron of the powerviolence outfit Tortured Skull and Josh Daniel of the jittery post-punk group Landowner, announced themselves in 2019 with a four-track tape titled Talk To Me and followed it up last year with their first full-length, Tell Me I’m Bad.

Last month, they dropped the imperatives to announce their sophomore LP, Editrix II: Editrix Goes To Hell, and share its lead single, “One Truck Gone.” And today, they’re premiering a second offering called “Hieroglyphics” with The FADER as they prepare for the record’s June 3 release via Exploding In Sound.

The new song finds Eisenberg reimagining heavy music’s often over-salted emotional flavor profile with the palate-cleansing secret sauce of vulnerability. But anyone so blind as to mistake this honesty for weakness will curdle at the sound of their bone-chilling whisper, backed by Daniel’s thrashing kit work, Cameron’s filthy picking, and her own nu-metal-inspired guitar line.

“I hate this part / It leaves me so exposed / Don’t talk abut that / Don’t talk about how it made you grow,” Eisenberg mouths at the start of the track. Later, they harmonize behind their breathy vocal line, creating a demonic chorus as the instrumental runs wild beneath them.

Listen to “Hieroglyphics” and read our interview with Eisenberg below.

The FADER: “Hieroglyphics” and “One Truck Gone” are essentially nu-metal tracks. Did you grow up on nu-metal, and what inspired you to put your own spin on the genre in 2022?

Wendy Eisenberg: I grew up in the general universe of nu-metal, coming to consciousness in the Korn/Linkin/Slipknot years and connecting to it, but I have always been too softhearted to find myself in that “lifestyle” (plus, I was 8). All of us in the band love System of a Down, and various metal subgenres deeply, but whatever particularly nu-metal aesthetics that came through in these songs were just what the songs themselves seemed to be asking for. Basically, we didn’t set out to write nu-metal, but it was the sound surrounding our formative years.

The lead vocal line is whispered in a really steady tone throughout the new song, which creates a great chilling effect. What led to that decision, and do you have any favorite whispered lead vocals from other songs of any genre?

I find whispering to be sexy and intense and off-putting in equal measure. I’d wanted to have a whisper song for a while, especially during the Paula Cole phase I had when we were writing this record. The verses of “Where Have All the Cowboys Gone?” are unbelievably beautiful to me, and were a direct inspiration here.

The thing that struck me most about this song was its lyrical vulnerability in contrast with the heavy instrumental. Do you think the hardcore scene could use a healthy injection of vulnerability?

While I love hardcore, it’s tough for me to consider myself a dedicated-enough member of that scene for it to be appropriate for me to speculate on what lyrical choices would make a positive impact on it. There should be as much a space for healthy verbalized aggression as there is for vulnerability; both take conviction and risk, which is most of [what] I care about in music.