Song You Need: Wu-Lu takes out his miscommunication anxiety on the track
Written by WinstonBurns 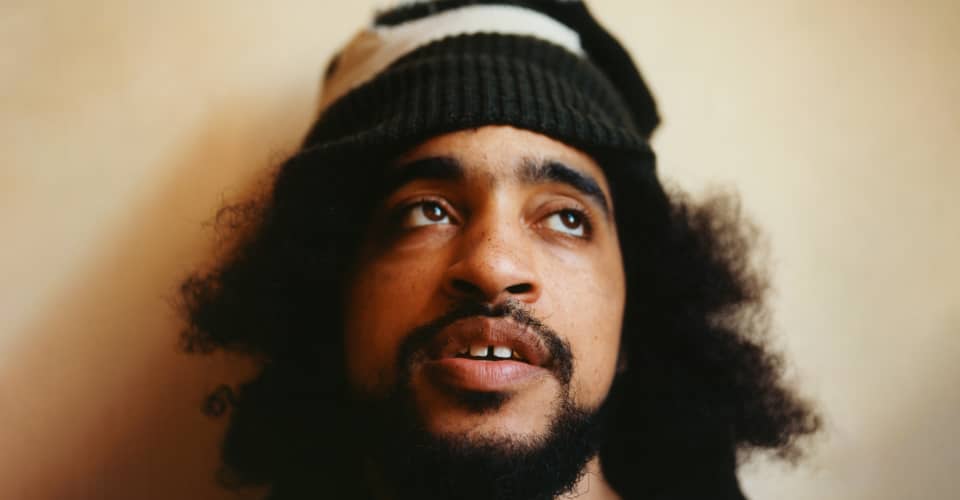 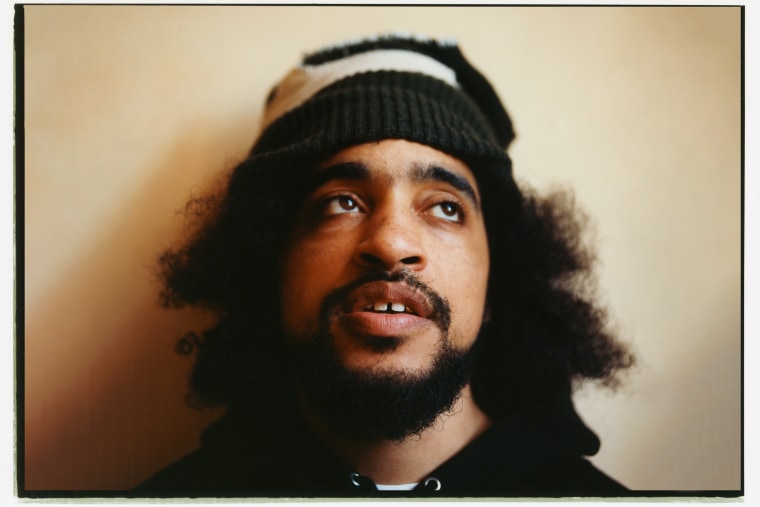 Wu-Lu has never been one to put things mildly. His music is both bold and intensely vulnerable, sometimes abrasively so. His style is tough to pin down precisely — he raps, sings, shouts, produces, and plays multiple instruments — but he’s best compared to the fearsome punk rockers he grew up listening to, sharing their compulsion to speak truth to power.

He screamed onto the South London scene in 2015 with his self-released debut album, Ginga, and has bided his time in years since, dropping two EPs, N.A.I.S. and S.U.F.O.S., in 2018 and 2019 respectively. Today, he’s announced he’ll strike again July 8 with LOGGERHEAD, his first studio LP, arriving via Warp Records. The announcement comes with the project’s lead single, “Blame,” which is actually the record’s third pre-release offering, following April 2021’s “Times” and December’s “Broken Homes,” the penultimate and ultimate entries in the tracklist.

True to form, the new song finds Wu-Lu on the attack, spitting venom even as he examines his insecurities and relationship failings. His revelations bounce off a staticky breakbeat that alternates with a soulful piano sample and then joins it for the song’s chaotic chorus: “So I left / Left all the sharp objects / Put ’em in line, then I put ’em on my chest.”

“‘Blame’ is about a breakdown in communication between my inner voice and external voice, and a situation that arose which led me to end a relationship,” he explains.

Watch the track’s tense, Denisha Anderson-directed video — which finds Wu-Lu freaking out in the desert and getting buried alive atop a rocky mountain, and also features a whole other mid-album single, “Tens” — and view his upcoming UK and European tour dates below.