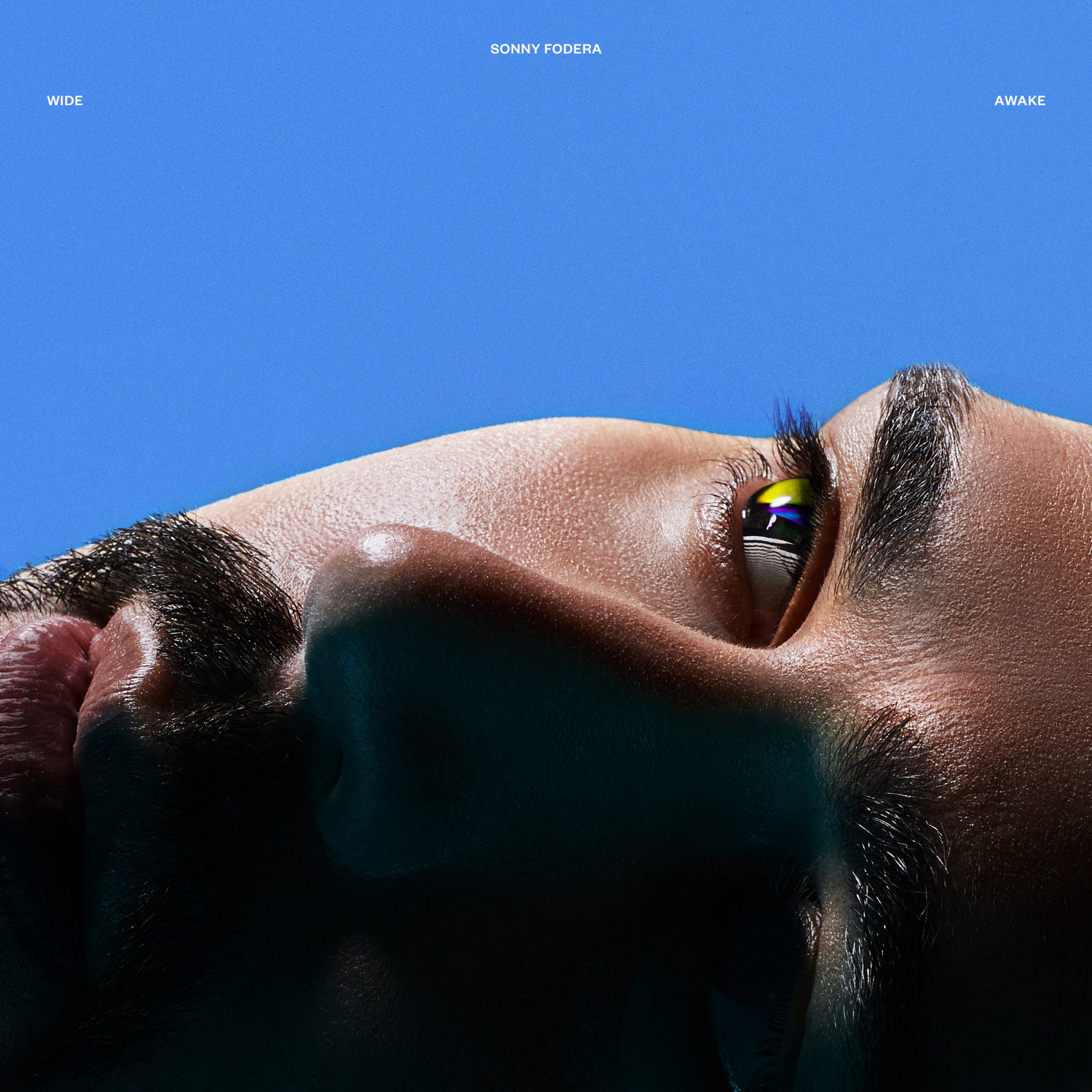 . One of, if not the most underrated name inside house music. This talented producer has released and collaborated in some of the biggest hits in the last ten years inside house music. Today, the Australian DJ/Producer released his long-awaited sixth studio album. Sonny Fodera’s new album is titled Wide Awake. Through this 14 track album, Fodera proves why does he deserve to be named one of the biggest DJs house music has ever seen. Wide Awake was released through Sonny Fodera’s very own label Solotoko

House Music. One of the oldest genres in the history of dance music. The 4 on four patterns have dominated the dancefloor since the last decades of the 20th century. Now, almost 40 years later, house music is still standing strong. Fans inside the mainstream and underground dance music scene gather in masses in order to dance to the genre that owns the dancefloor unlike any other. And trust me, there are few DJs who know how to satisfy this crowd in the same way Sonny Fodera does.

The DJ has had an amazing career. He’s released remixes for names as big as Claptone, Dom Dolla, and Drake. Not bad at all. Fodera has a wide understanding of the way house music works. He can go from the happiest, club beach-like sounds to the energy of the dark clubs at night.

On his sixth album, Fodera delivers some of the sounds which have dominated the industry of house music for the last years now. The deep house synthesizers. The soul-filled chords. The grave vocals. And some of the hottest names in the industry. All of that can be found in Sonny Fodera’s new album. The Australian DJ gathers the cream of the crop for his sixth studio album.

Names such as Diplo, Vintage Culture, MK, Camden Cox, Ella Eyre, and many more join forces with the Aussie sensation for this amazing 14-track LP. You can find the full tracklist below:

5. Turn Back Time (with Diplo)

6. Something About You (with Camden Cox & Yeah Boy)

Fodera’s album is a perfect definition of what deep house nowadays sounds like. Once again, he’s managed to release an album that will please any type of house fan. I can guarantee you’ll be listening to these tracks for a couple of months now. The name Sonny Fodera continues its rise into the house music hall of fame.