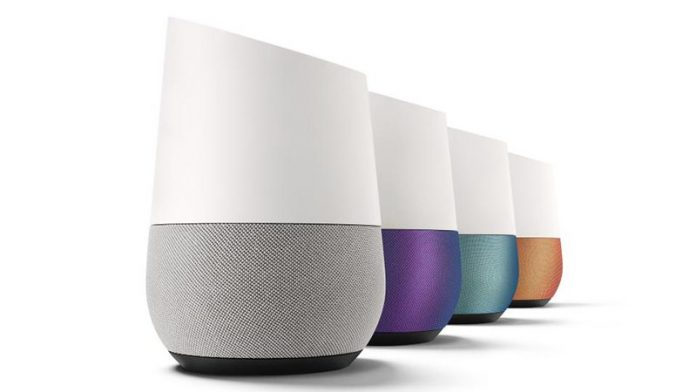 Santa Barbara based smart-speaker company, , won its first victory in an ongoing federal lawsuit against tech giant Google. The US International Trade Commission ruled in favor Sonos in regards to five patents that were copied by Google, in its first preliminary ruling. The full review and final judgement will be decided on December, 13th of 2021. If Google is deemed to be a bad actor, they will have 60 days to shut down their Google Smart-Speakers, Chromecast products, and Sonos will be entitled to collect financial damages.

This saga began in 2013, when Google partnered with Sonos to integrate Google Play Music into its multi-room streaming technology. Sonos pioneered internet connected speakers and “handed over the effective blueprints to its speakers” to Google in the spirit of collaboration. Since then, Google has profited off of patents that include multi-room audio systems, management and control of playback devices, and synchronization within those groups.

Sonos CEO Patrick Spence had this to say:

This story reads a bit like that of David and Goliath. Sonos is a 19-year old company that specializes in a single product. Its market cap is only 5 Billion dollars, compared with the 1.5 Trillion dollar cap of the tech giants. There is currently a larger antitrust battle going on in Washington. And Spence is set to testify to the House Judiciary Antitrust Subcommittee about these violations and abuses from Big Tech.

This all plays into the larger trend of Big Tech sharks bullying the smaller fish in the pond. Beyond their battle with against Google, Sonos has also affirmed that Amazon Alexa infringed on their copyrights. But at this time, they don’t want to bite off more than they can chew.

To add complexity to the whole situation, Sonos relies on Google, and Amazon to advertise and sell its products. Smaller companies generally try to stay in the good graces of their monopolistic overlords. But Sonos is standing up for itself. The power dynamic is in plain view on this one, but that doesn’t necessarily guarantee victory for the little guy.