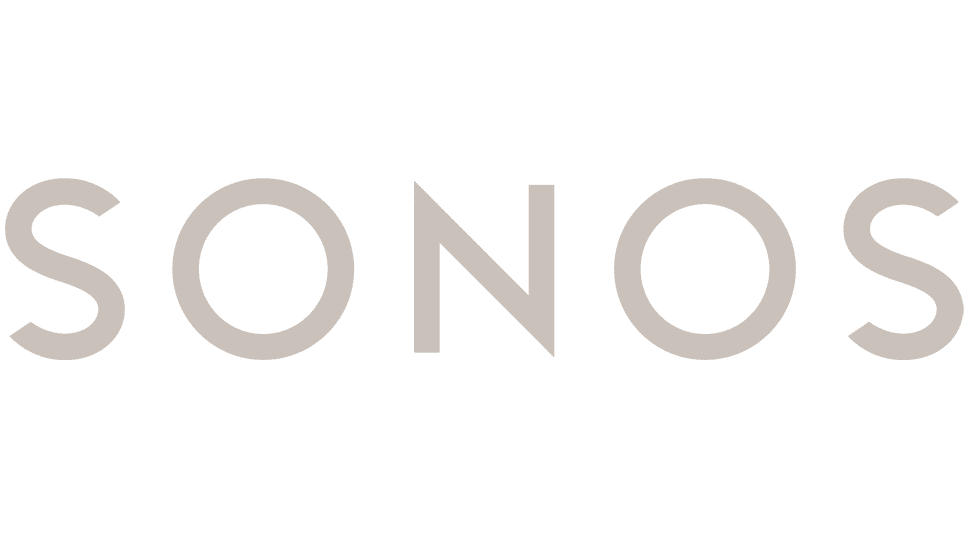 Sonos is suing Google stating that its smart speakers infringe on as many as five of Sonos’ patents. Specifically, feels that stole its technology. The technology is for creating a system of wireless speakers that connect over the internet. Furthermore, the service can also be controlled individually or by a mobile app. In such a saturated market and with Google’s size, Sonos feels Google can undercut their prices and position in the market.

In the complaint, Sonos is accusing the tech giant of infringing multiple patents on its smart speaker technology. Apparently, Google gained access to it during a 2013 partnership with Sonos. The partnership was integrating Google Play Music into its products.

It was only 2 years later that Google introduced its own smart speakers under the Chromecast Audio line. Google then expanded its use of Sonos technology in many products. Many of these products are including Google Home, Google Home Mini, Google Home Max, Nest Mini, Nest Hub, Nest Hub Max, tablets and laptops among others.

In a statement to Billboard, Sonos CEO Patrick Spence shared his opinion regarding the subject:

“Google is an important partner with whom we have collaborated successfully for years, including bringing the Google Assistant to the Sonos platform last year. However, Google has been blatantly and knowingly copying our patented technology in creating its audio products. Despite our repeated & extensive efforts over the last few years, Google has not shown any willingness to work with us on a mutually beneficial solution. We’re left with no choice but to litigate in the interest of protecting our inventions, our customers, and the spirit of innovation that’s defined Sonos from the beginning.”

Only time will tell how this all plays out. However, Google isn’t the only company Sonos is after. In addition to suing, Sonos also accused amazon of similar accusations with its Echo devices.