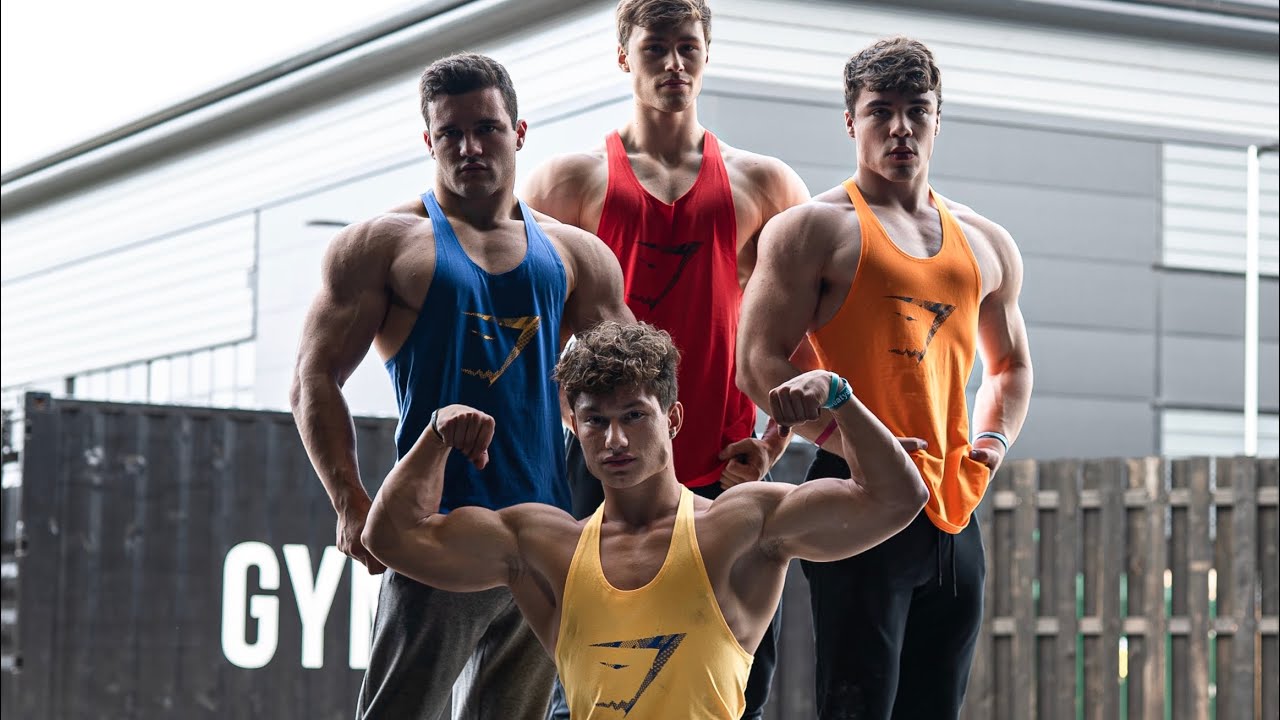 Established in 2012, Gymshark is an athletic apparel company. Currently valued at 1.3 Billion dollars and is popular with high-level fitness athletes. It is currently expanding to the US. Bodybuilders and fitness influencers who frequent Gold’s Gym in Venice Beach often wear and promote the brand.

The music and fitness industries have been coalescing of late. Many popular fitness instructors curating playlists and influencing their clients to whatever music they decide to play that day. Music is an essential element of working out. Instagram has a feature that allows the average user to upload a video and overlay a song to the post. The three major labels (SME, Universal, and Warner) have all licensed their music libraries to Facebook and all it’s sub-entities for user’s personal use.

Nuts and Bolts of the Lawsuit

Gymshark dug into this idea by integrating music into its social media content. They also worked with influencers to post content on their behalf, instead of posting it or creating it themselves. This is often in exchange for free products, discounts, and remuneration. However, as soon as the music is used for “commercial or non-personal purposes” it is no longer covered under Facebook or Instagram’s licensing agreements.

As often happens with companies that find great success, the hounds are soon to follow. SME claims that Gymshark “has achieved its success by infringing sound recordings and musical compositions belonging to a number of different content owners on a massive scale”. 297 stolen recordings, to be exact; including artists like The Chainsmokers, Travis Scott, Britney Spears, and Calvin Harris. See the full list here. SME purports that Gymshark “has not paid for the privilege to use the sound recordings that are featured”.

SME is demanding a trial by jury and is seeking damages of a maximum amount of $150,000 per infringed recording. If they win, SME will win upwards of 44 million dollars. And with its valuation of 1.3 Billion, Gymshark would actually be able to pay the music giant.