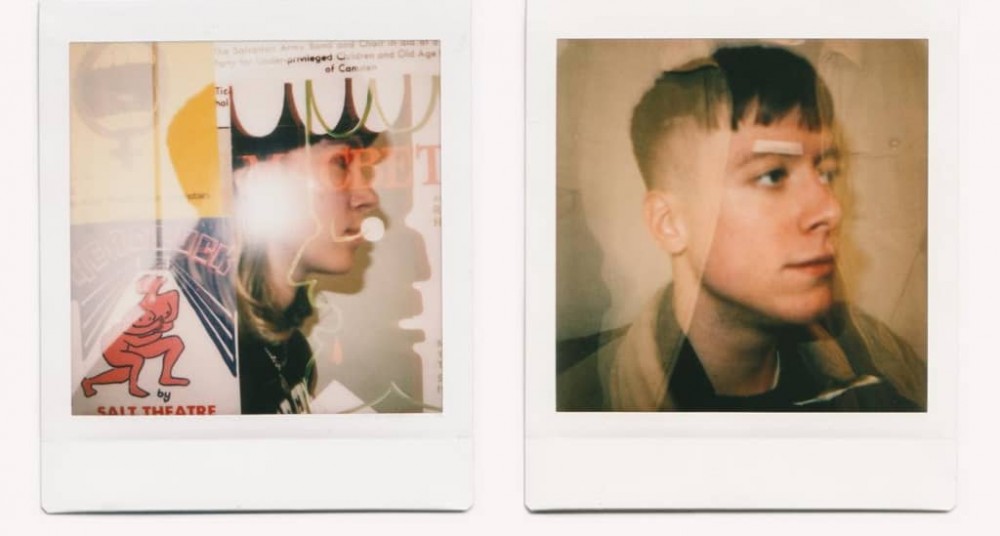 Last year saw the release of 925, the debut album from the London-based indie band Sorry. The project was praised for its bent-pop idiosyncracies, something the group double down on for their two new songs “Cigarette Packet” and “Separate,” out today.

“Cigarette Packet” is marked by an anxious synth-dotted pace, while “Separate” shines with the influence of Mica Levi. “These songs came from ideas we worked on from home during last year,” the band’s co-founder Asha Lorenz wrote in a press release. “The sounds are quite metallic / silver / grey and the lyrical ideas are repetitive almost as if they are whispers / mantras/ worries that you’d say to yourself and keep to yourself.”

The songs also come with their own music videos. The clip for “Cigarette Packet” consists of close-ups of smokers enjoying a drag — it’s like a less graphic version of the warning labels you’ll find on some smokes, but still quite gross. In “Separate,” a POV bike ride is intercut with strobing clips of toy cars taking a bath. Watch that one below, and the clip for “Packet” above.”