SoundBeamer 1.0 Sends Music To Your Head Without Headphones
Written by BerangariaFranzen 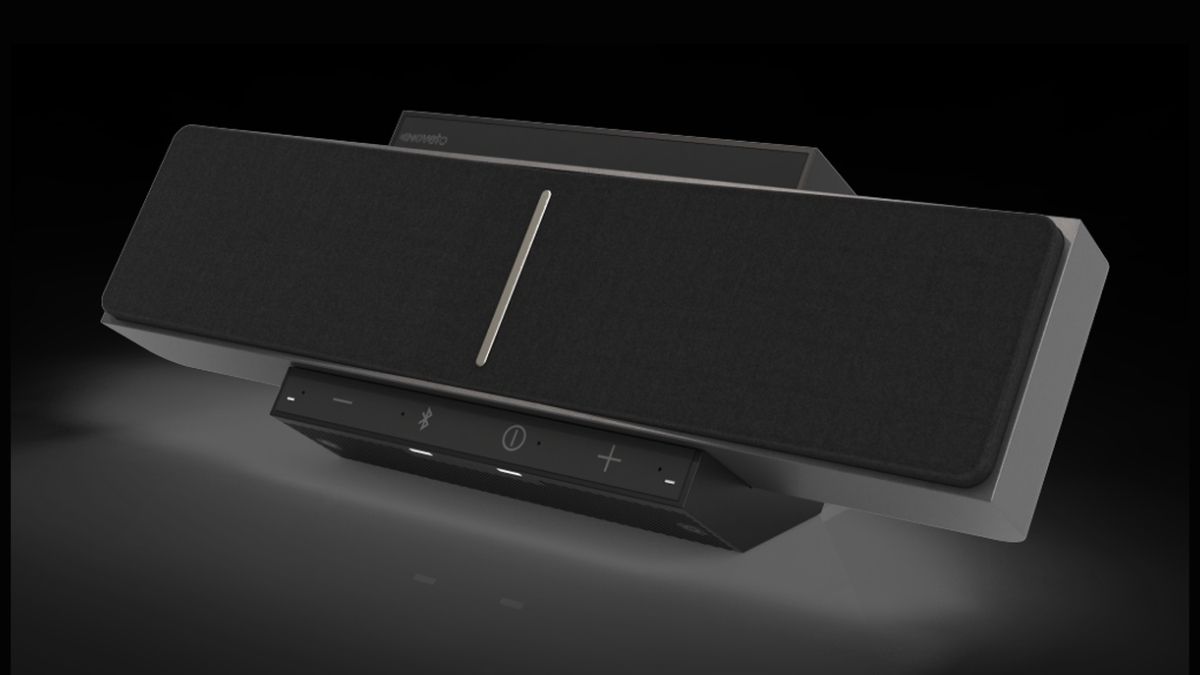 Noveto Systems, an Israeli start-up, is taking us to the year 3000 with their new sound technology. They’re calling it the SoundBeamer 1.0. Get this–sound beaming sending sound bubbles to your head. What?

This new futuristic audio tech pairs with a new desktop device. It beams directly to the listener without the need for headphones or earbuds. Launching today, the device is said to sound straight out of a sci-fi movie, where 3D audio is shot inside, in front, and behind your ears. Is this different than blasting music from a speaker? Let’s dive further.

How Does It Work?

The SoundBeamer uses a 3D sensing module to locate and track ear position. Then, it sends audio via ultrasonic waves to create sound pockets around the ear. You can hear the sound in stereo or spatial 3D audio, and the goal for this tech is localized sound for users only.

During a demo of the product, nature clips of swans on a lake, buzzing bees, and a brook were played. Users felt the sensation and felt as if they were part of the scenery.

“You don’t believe it because it sounds like a speaker, but no one else can hear it. It’s supporting you, and you’re in the middle of everything.” – Aya Wallwater, Project Manager

What happens when you move your head around? If you’re playing a game or watching a horror movie, sudden evasive body movements may happen. Noveto says there is a SoundBeamer setting that follows head movements, so the ‘sound beam’ can be fixed. That means you can walk in and out of hearing it.

This is the first consumer branded product with sound beaming technology. And it sounds like it’s straight out of a Black Mirror episode. But perhaps, this futuristic device has its perks. They’re getting the jump on Apple and Sony, who are working on perfecting their spatial audio. We wonder what sound beaming will look like for VR and AR applications.