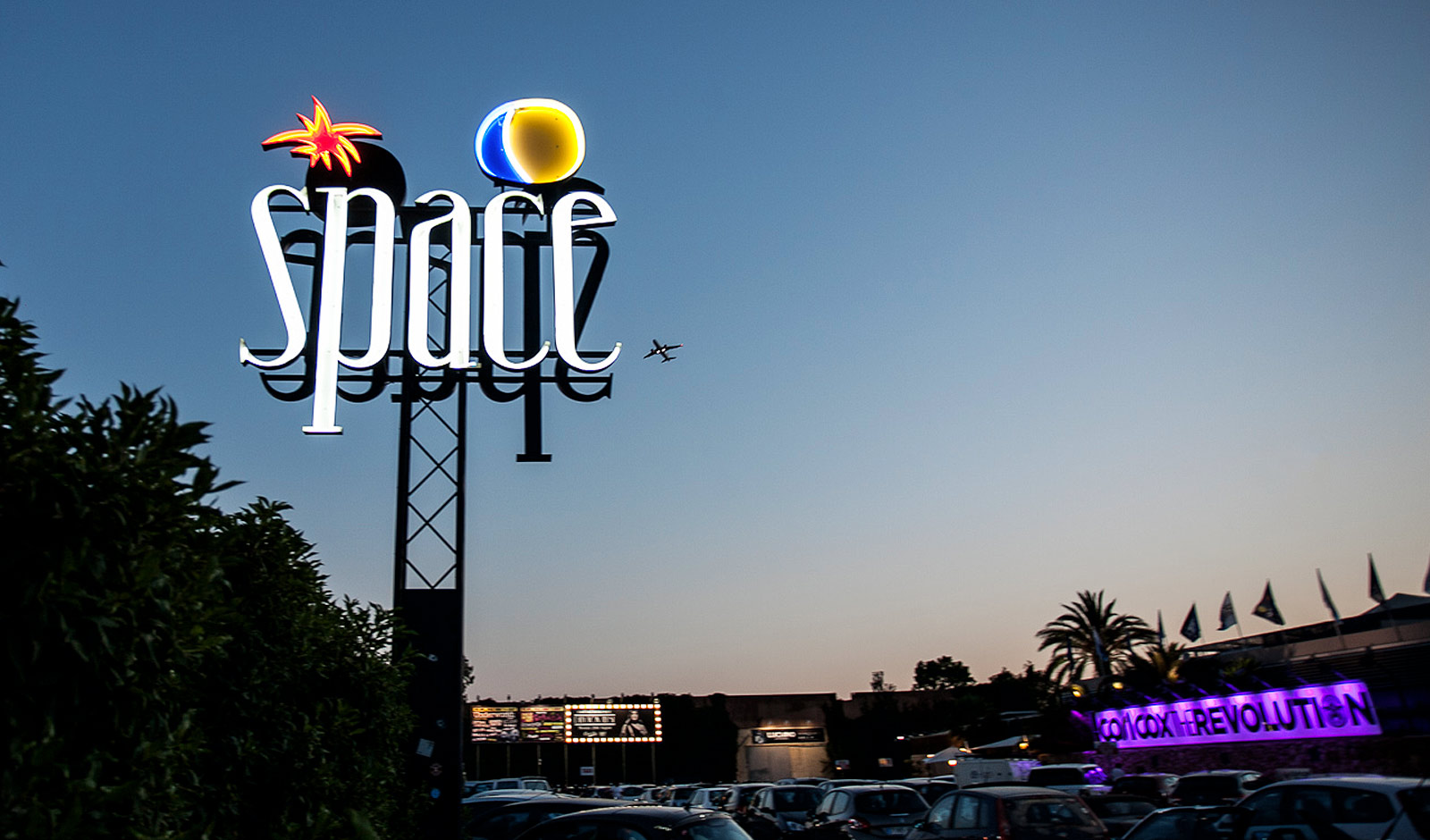 It seems Pepe Roselló is keeping his word at bringing back the spirit of Ibiza’s historic nightclub, Space. After the club founder recently announced a likely readapted return of the venue, a billboard has appeared in the Spanish isle, hinting that a comeback is definitely possible.

According to a post on Twitter, the billboard appears just on the side of the Hard Rock Hotel in Playa d’en Bossa. Underneath the Space signature logo, the words ‘coming soon’ appear.

Recently, . Instead of a full nightclub, it would instead serve as a restaurant and bar, as well as a place to hold certain club events.

However, after , it seems the ball is officially rolling for a Space Ibiza 2.0. Not only is the billboard a clear indicator of a likely comeback, but the location of the sign also raises even more suspicion.

The Hard Rock Hotel is owned by The Matutes Group, which is the same company as Hī, the original location of the nightclub. Therefore, the question arises, did Roselló and the group make up?

Stay tuned for more on the possible Space return.