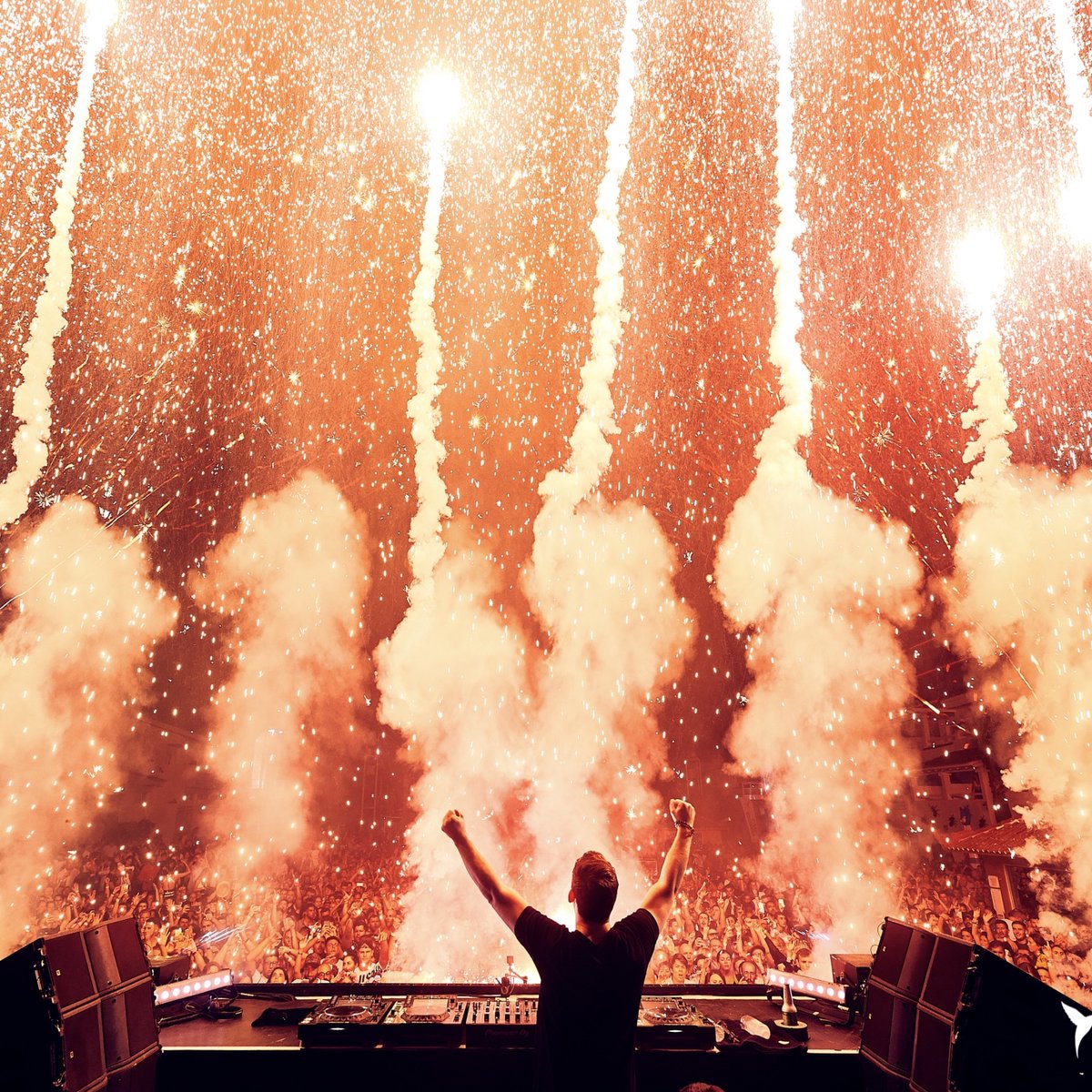 If you don’t know by now, Hardwell has been flying under the radar for quite some time now. Fans were hoping that 2020 was the time for his return, including me. I personally thought he would spin at Ultra Miami at his label takeover. However, it looks like he’ll be coming back another time. Anyway, today, Hardwell’s iconic anthem, ‘Spaceman‘, turns 8 years old.

This record definitely took Hardwell’s career to new heights. In the past, he had already released music like ‘Zero 76‘ with Tiesto. But ‘Spaceman‘ almost grew with Hardwell. It got massive remixes (like Carnage’s festival trap remix) and got plays all over the world at every major festival. I remember that Tiesto was still closing the Ultra mainstage with the Headhunterz remix of ‘Spaceman’. In addition to that, Hardwell became one of the most influential artists in Big Room and EDM.

As for Spaceman, it’s now considered an EDM classic from the golden era. On January 31st, Revealed Records is releasing ‘The Story of Hardwell‘ which will include all of his best records from ‘Spaceman‘ to ‘Apollo‘ to ‘Zero 76‘. For now, enjoy this video of ‘Spaceman‘ popping off at Tomorrowland 2012 below.

Congratulations to Hardwell on such an iconic track. Fans can’t wait to hear what he’s been cooking on break.