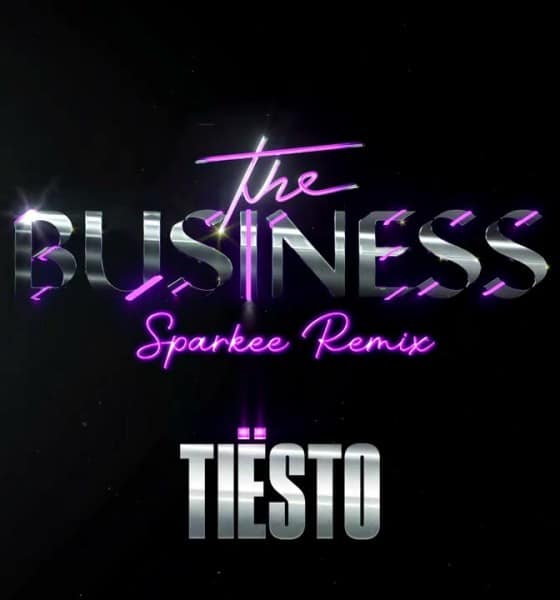 Canadian artist and guitarist, Sparkee wins ’s remix contest with his groovy rendition of “The Business.” Back in March, Tiësto announced a remix competition for his new track, “The Business” with Label Radar offering one winner an official release on Atlantic Records along with $7,000 worth of studio gear and plugins. Of all of the producers that entered the competition (over 3000 producers) Sparkee took the cake and won the competition with his unique and fresh take on the original track. Since it’s release, Sparkee’s remix has already amassed well over 900,000 streams. Tiësto announced Sparkee as the winner of the remix contest on his Instagram page, take a look here to check it out!

Sparkee had this to say, “I saw that Label Radar was hosting a remix contest for The Business by and I really wanted to put my spin on it. I already loved the original track but it was also a huge opportunity. I went with a bit of a retro vibe and added my funky guitar style to it which seemed to work out pretty well because I was selected as the winner out of 3500+ submissions! In addition to being released on Atlantic Records, I won a slew of prizes that I’m absolutely stoked about. This is literally a dream come true!”

About Sparkee:
Sparkee is an award-nominated music producer and guitar player from the east coast of Canada. Influenced by artists such as , Chromeo, Oliver, and Nile Rodgers to name a few. Sparkee’s music mostly leans towards the NuDisco and Funky genres of
electronic music and has been described in the past as “Daft Punk meets Van Halen”.