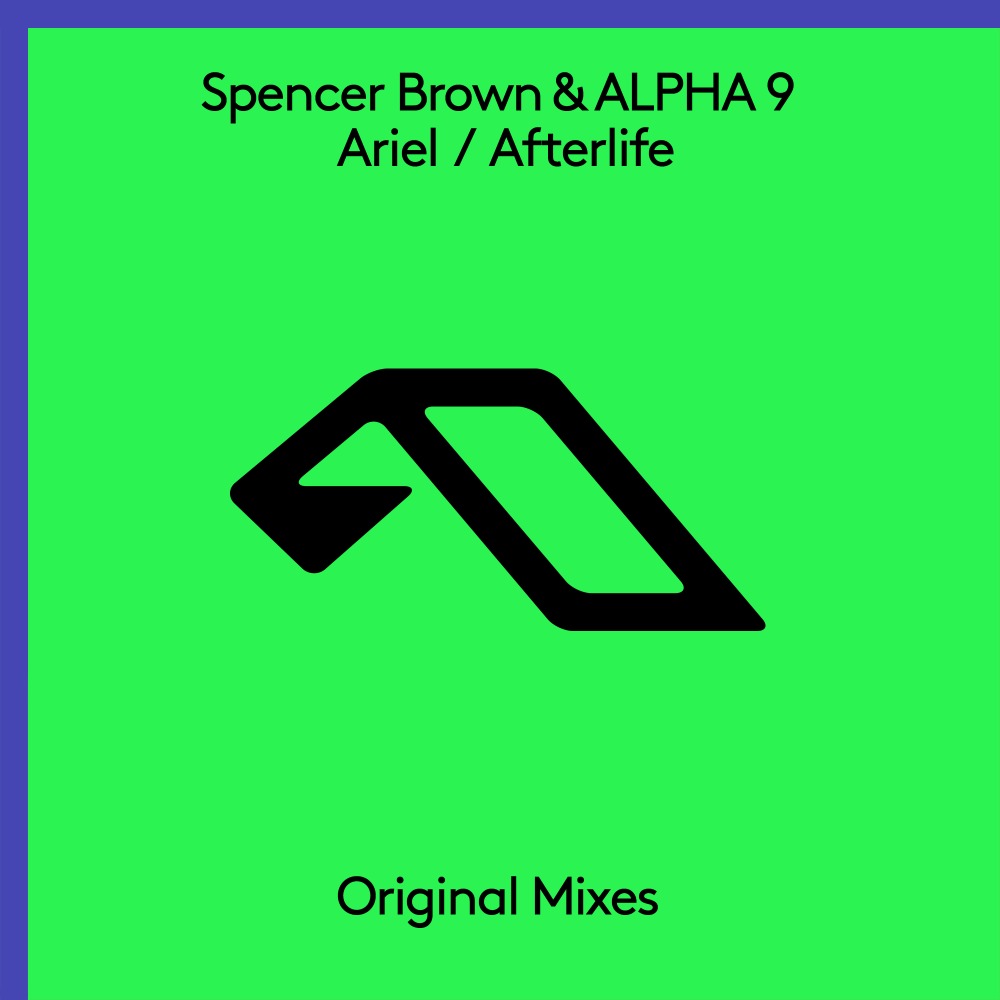 Spencer Brown has teamed up once again with ALPHA 9 to release ‘Ariel‘ alongside ‘Afterlife‘. These songs by the two legends are out via Anjunabeats.

Spencer Brown had one of the most prolific years of his career. He released a full artist album in January and co-produced the title track of In addition, hosted a that raised over $8000 for the family of SB-fan, Greg Cohen, and the Sarcoma Foundation.

Meanwhile, Arty’s side project, ALPHA 9, has grown stronger over the years. He’s released a string of singles on Anjunabeats across the summer. He also contributed three tracks to the Above & Beyond Anjunabeats Volume 15 compilation album. Together, they present their ‘Ariel/Afterlife’ EP.

This is the second time Spencer and Arty have joined forces, the first one was ‘No Going Back‘ from 2018. ‘Ariel’ also featured on

The opening for ‘Ariel’ has epic parts, ideal for this song to be played at sunrise after dancing for 8 hours. The first minute dives right in with a powerful house beat, but it backs off just before the two-minute mark as it slowly crescendos into the main theme of the song. Simultaneously, the more energetic aspects are complementary and make a perfect balance to make the track a complete delicacy.

The production will immerse us in a world completely different from ours that the producers have created.

You can listen to ‘Ariel’ and ‘Afterlife’ below!