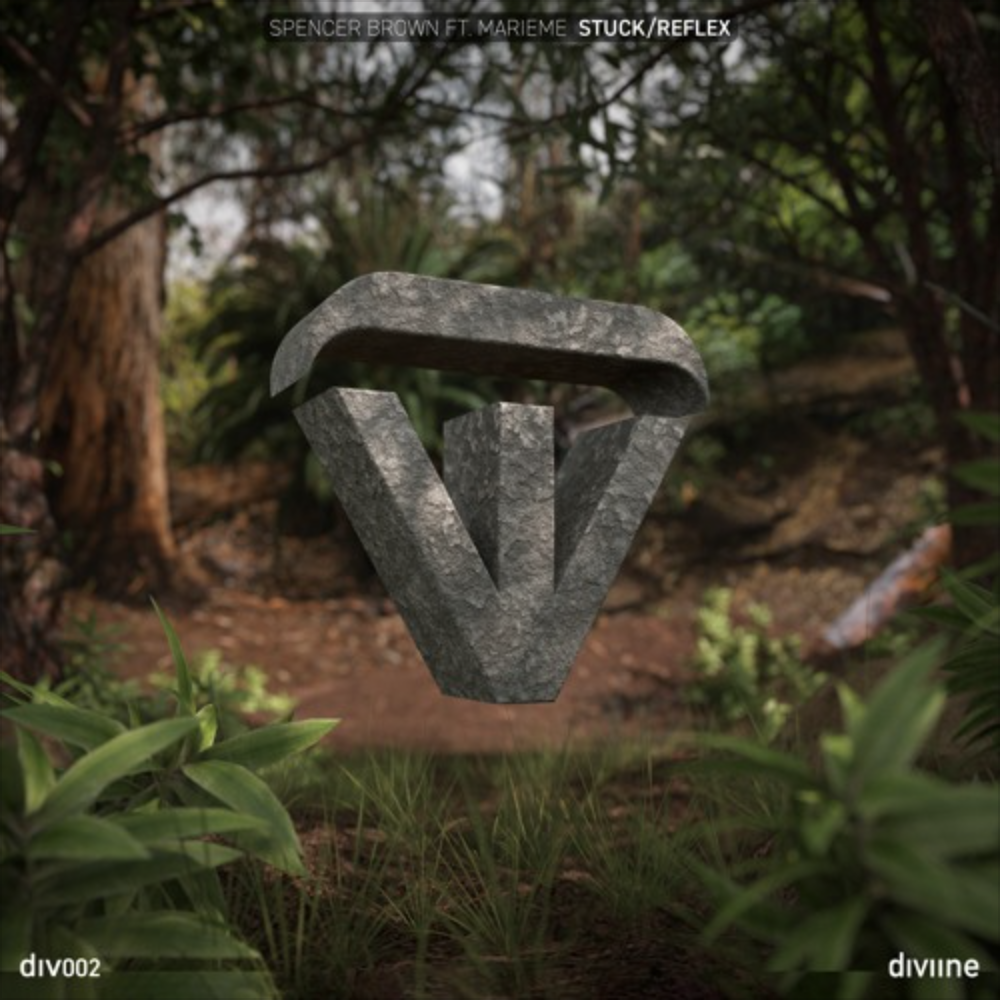 Spencer Brown has a new EP out on his newly created Diviine Records label. It consists of two tracks, ‘Stuck‘ and ‘Reflex‘ featuring the luscious, angelic vocals of Senegalese-American singer-songwriter Marieme. Her multi-octave voice is influenced by R&B, pop, and jazz. Just as it is Brown’s mission to release records focused on creative freedom on this imprint, Marieme is the perfect addition.

‘Stuck’ starts off with ambient sounds of nature but then drops straight into the track. The progressive build up into the melody is signature of Spencer’s sound. Piano chords strike as Marieme sings empowering words that also tell tales of change towards freedom. Effervescent instrumental notes create a symphony of waves that bring brightness into the atmosphere.

Now, ‘Reflex’ is a slow tempo track with heavy piano chords for its melody. It gives off some R&B soundscapes but picks up towards the end of the track. Marieme’s vocals once again lend their pristine prowess to the production of the track. It gives off naturalistic vibes and a step beyond and further Brown’s progressive house sound.

Spencer has been hard at work this year creating new music, new labels, and playing events. He just came off a successful Factory 93 show with Eric Prydz at the Echo Stage. What’s more, is his standout performance with Qrion at Beyond Wonderland SoCal and Tulum. His next stop is DAY.MVS XL in San Diego. But in between major events, his Diviine tour continues across the nation. Brown is hard at work with no signs of stopping.

Let him take you through to the end of this year as he does with his live performances. Check out his newest EP Stuck/Reflex below.